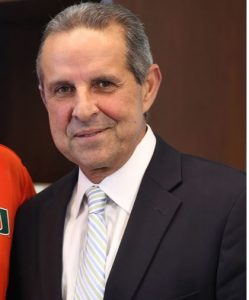 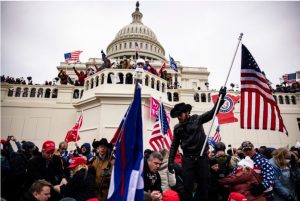 This week we saw President Donald Trump initiate an insurrection against the United States government in a final effort to remain in power. A large part of the Republican base believes, groundlessly, that the election was stolen because that’s what leading figures in the party have been saying, egged on by President Trump. This was 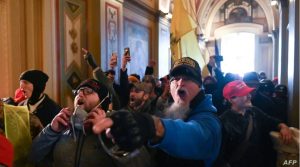 January 6, 2021: A Shot to the Heart of American Democracy

By an Anonymous Contributor You could say it was the shot heard around the world.  Regular Americans, government officials, guardians of our democratic institutions and even world leaders (both friend and foe) watched with visual paralysis as the sitting President of the United States incited thousands of his lunatic fringe of domestic terrorist supporters to