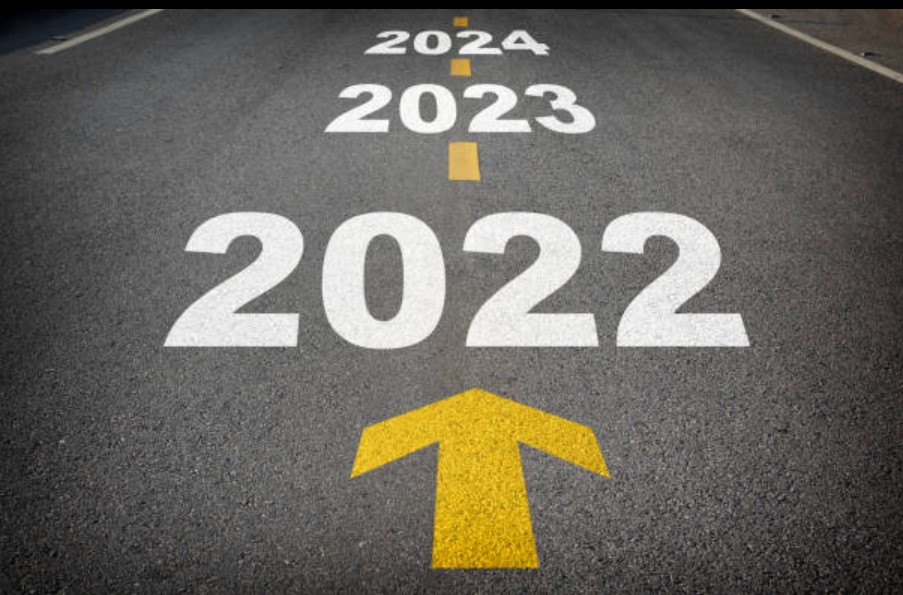 There’s no question that 2022 was challenging.

A stubborn pandemic, Russia’s devastating war in Ukraine and the resulting inflation have all squeezed American families.

Those challenges are real. But they’re also part of what made the year a relative success story. Even with these headwinds, the unemployment rate remains at historic lows, the workers who need it most are getting bigger paychecks, and the economy is still strong even as inflation starts to cool.

Despite razor-thin margins in Congress and divisions within his party, the first two years of Joe Biden’s presidency have been among the most productive in history. With the help of movement pressure, Biden has managed to pass a remarkable array of support for American families.

For example, the 2021 American Rescue Plan Act positioned us to weather growing inflation in 2022 better than we would have otherwise.

That law provided relief with direct payments into our bank accounts. It expanded the Child Tax Credit to reach the poorest families previously ineligible for relief, increasing the payments per child and making them monthly. It provided free vaccines and COVID-19 tests.

The expanded Child Tax Credit slashed child poverty in half and enabled millions of families to keep their heads above water during the COVID-19 crisis. The law also expanded unemployment insurance, gave grants to small businesses, imposed eviction moratoria, funded our schools, reduced health costs and decreased hunger. Some conservatives blamed these supports — rather than the pandemic, Russia’s war in Ukraine or simple corporate price gouging — for causing inflation. In reality, they helped Americans survive inflation.

Later in 2021, Biden’s infrastructure bill finally funded overdue fixes to our roads, bridges and airports, and replaced lead pipes and cleaned up drinking water, especially in places hard hit by economic neglect. That law ensured more Americans had good jobs this year and will create 1.5 million jobs over the coming decade.

This year saw more good news like the CHIPS and Science Act, which will bolster U.S. manufacturing and ease supply chain issues.

Even more critical was the Inflation Reduction Act, the largest climate bill in history. It will create millions of good jobs and help Americans buy cleaner homes and cars.

In addition, it will lower prescription drug and medical costs for seniors. And because it’s paid for with a minimum corporate tax rate of 15%, it will reduce the deficit.

Many of these measures included painful compromises, while more visionary legislation like the Build Back Better Act was shelved when one or two conservative Democrats sided with Republicans against them. But taken together, these are impressive accomplishments.

Where legislation wasn’t possible, Biden put in motion hundreds of executive actions, memoranda and proclamations to promote fairness. Chief among them was federal student loan cancellation of up to $20,000 per eligible student, although the latter is currently stalled due to GOP legal challenges.

That’s on the economic front. The Biden administration also shepherded bipartisan action on so-called cultural issues that once seemed impossible — from a modest gun reform bill to the Respect for Marriage Act, which codifies marriage equality into federal law.

And where legislation stalled, Biden again used his executive authority to expand protections for transgender people.

Of course, much remains undone. The failure thus far to extend the Child Tax Credit enhancements is throwing millions of children back into poverty. And the Senate has still failed to protect voting rights, codify abortion rights, raise the paltry $7.25 federal minimum wage, or reform our immigration system.

Still, President Biden has unquestionably presided over one of the greatest periods of assistance for U.S. families and children in recent history.

With the GOP taking over the House of Representatives next year, that legislative progress will grind to a halt. So let’s hope all the good done so far can carry us through a bit longer.

And let’s make sure all politicians — no matter their party — have to explain how they plan to make life better for Americans next year.

Karen Dolan directs the Criminalization of Race and Poverty Project at the Institute for Policy Studies. She wrote this for InsideSources.com.