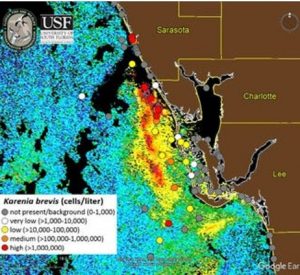 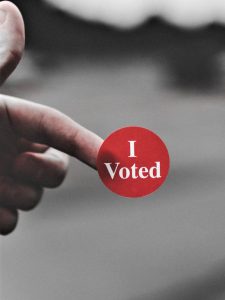 Early voting continues, 7 am to 7 pm, through Monday night.  Election Day is Tuesday, Nov 8th. Confirm your voting location (and that your Vote by Mail ballot was counted, if applicable) at www.soecharlottecountyfl.gov.  Call the Supervisor of Elections at (941) 833-5400 or our office at (941) 764-8440 if you have any questions. Below are 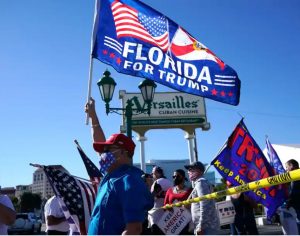 When Christopher Monzon, a GOP canvasser working with Marco Rubio’s campaign was revealed to have extensive ties to white nationalist groups and a well-documented history of racist and antisemitic comments, Rubio spent an entire week defending him and ignoring calls to denounce his bigotry. Just recently, members of the Proud Boys, including those who stormed the Capitol on January 6, rallied for Marco