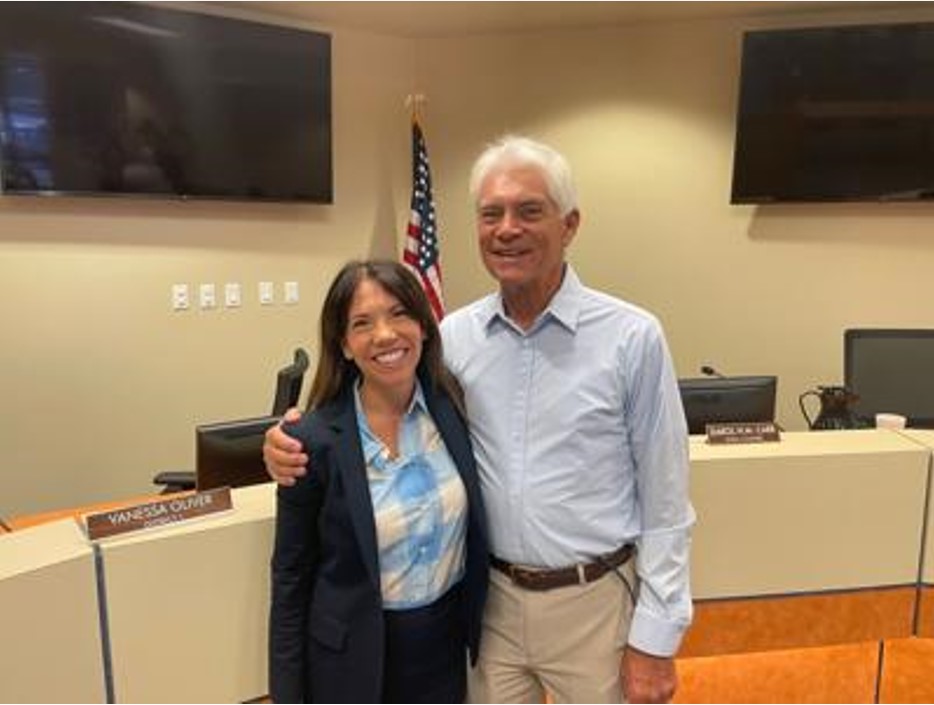 He changed subjects and referred to his letter to the editor which appeared in The Daily Sun on Thursday in which he said the paper “has published letters to the editor perpetuating the myth that I want to privatize our Charlotte County Airport.”

He told the board he has never favored privatization.

“I’ve raised over $9 million for this airport in the past six years since I’ve been in the Legislature,” he said. “And it’s unlikely that somebody who has done that kind of activity would be looking for privatization and having that state money go to a private entity.”

He said he wanted to “reinforce” that at the meeting.

“And if you hear anybody talking about that Mike Grant was in favor of privatization, please shut it down,” he said.

In his letter to the editor, Grant wrote previously he “was in favor of hearing the privatization proposal because the presentation could have identified areas where the airport could improve. There is a huge difference between wanting to see what was in the proposal to actually wanting to privatize,” he wrote.

There, residents and community leaders had the chance to present requests to the representatives.

At the gathering, Allegiant Travel Co.’s Dec. 8 letter surfaced in which it exercised its veto power to kill a plan to privatize the airport.

The Punta Gorda City Council planned to ask legislators to help them revive a lucrative privatization plan for PGD.

And opposition from Charlotte County commissioners caused a divided City Council to withdraw its strategy 3-2.

However, the issue had not yet died. Former airport Commissioner Pam Seay urged Grant, Albritton and Gruters to reconsider its rejection now that the city was withdrawing.

A copy of a letter from Allegiant to Airport CEO was circulating at the delegation presentation, in which Allegiant’s CFO Greg Anderson wrote that the airline had serious concerns with the proposal to privatize PGD.

Airport Commissioner Vanessa Oliver spoke to The Daily Sun and asked why the airport commissioners hadn’t seen the proposal which included promises of three potential bidders.

Oliver is the daughter of Grant.

“I think that puts the nail in the coffin,” Hancik said.

In December 2020, at least two other airport commissioners disagreed, as well as Grant.

Proponents of the privatization said it was an opportunity for economic growth for a county offering mostly low wage jobs serving more retirees.

Oliver chastised her fellow Authority members at the time for shutting down the process before they could review any of the proposals from investment and management companies.

In his Wednesday letter to the editor, Grant wrote: “Privatization is not happening — period. I believe our community is smarter than to be distracted by the boogeyman of privatization.”