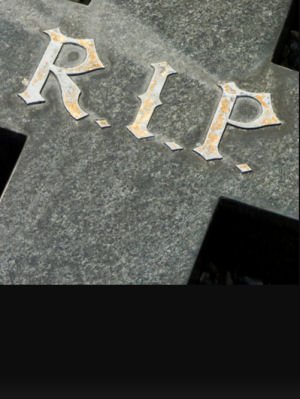 In the midst of a pandemic that has cost the jobs of over 40 million people in the U.S., Trump is trying yet again to kill the Affordable Care Act – an attack that Nancy Pelosi has called “an act of unfathomable cruelty”.  Cruel it would be, as the Kaiser Family Foundation estimates that as many as 20 million people have lost their employee sponsored health benefits along with their incomes.

The fate of the Affordable Care Act, aka “Obamacare” is once again before the Supreme Court.  Our racist president has spent his entire time in office systematically destroying the achievements of the Obama administration, and the ACA was truly his crowning achievement. The fact that abolishing it would be harmful to the health and well-being of millions does not concern this Commander in Chief.

Along with the Elephants from the great state of Texas – the state with the highest percentage of the uninsured in the nation (source: Tampa Bay Times, Jan. 14 2020), Trump’s beholden lawyers will argue that since the individual mandate to purchase a plan on the ACA was struck down, the rest of the Affordable Care Act should also go.

This would have a devastating effect on Floridians.  Already the state with the second highest rate of medically uninsured, Florida is also first nationally for the number of people insured by Obamacare, as it has been for at least 3 years (source: Tampa Bay Times, Jan. 14, 2020).

Additionally, Florida is one of the states most impacted by Covid-19, due to its reliance on tourism for jobs.  From Ft. Myers to Bradenton, over 101,000 people are now unemployed, up over 400% from a year ago, with over 1.4 million unemployed statewide. (source: U.S. Bureau of Labor Statistics)Florida has approximately 1.9 million – or nearly 1 in 10 residents – covered by the ACA.  I am one of them.   Without the ACA, premiums for my husband and me, with no pre-existing conditions and a very high deductible plan, would exceed $2,000 per month.

Most Floridians simply cannot afford such premiums.  2017 figures show a median household income in Charlotte County of $46,511 (source: DataUSA.io) – and that means half of the families have less income!  How are they to afford medical premiums without the ACA subsidies?  This is an outrage, and it should outrage all Floridians! Health care is a top priority for most voters – so let’s get that message out to generate more votes for Biden and all Democrats this November! Vote like your life depends on it this year it just might.

Image Credits: Photo by Adam Pengelly from freeimages.com
Facebook
Twitter
Email
PrevPreviousHow does the Florida legislature thwart the will of the voters? Let me count the ways.
NextHealth Care: Just One VoteNext