A conservative’s case for Biden 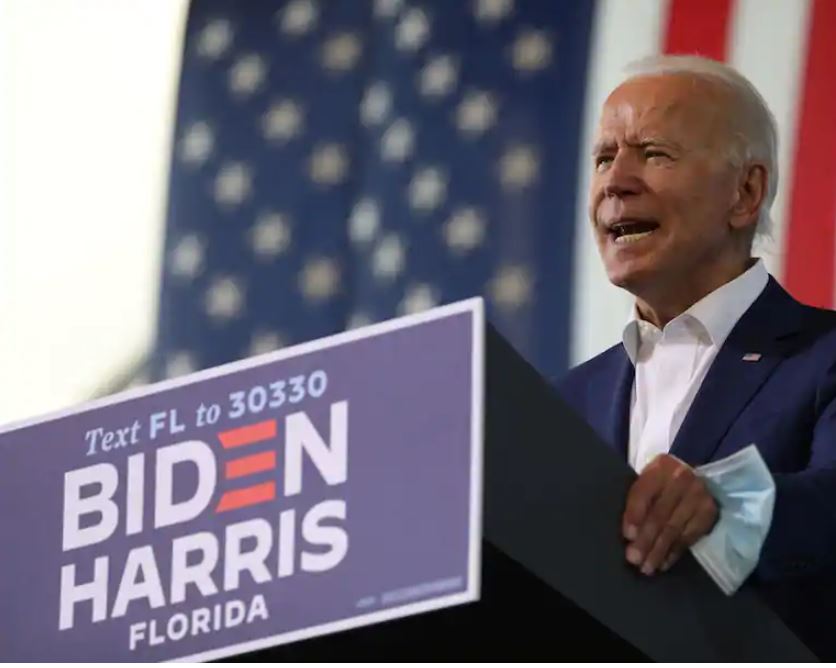 The reasons for a traditional conservative to oppose President Trump’s reelection grow daily. There is his abdication of leadership in fighting the coronavirus pandemic; his active encouragement of citizens to adopt reckless and unhealthy behavior; his corruption of public institutions for political gain; his cultivation of right-wing extremism; his determined effort to undermine public confidence in an election he seems likely to lose.

All these are excellent reasons for people on the center right not to cast their vote for Trump. They do not, however, constitute a case for supporting Joe Biden. I have previously argued that the Democratic nominee’s pro-choice views should not be dispositive. But are there positive reasons for a moderate conservative to cast his or her vote for Biden?

One reason is merely strategic, but not unimportant. Because of the terrible damage Trump has done to the Republican Party, it is not enough for him to lose. He must lose in a fashion that constitutes repudiation. For the voter, this means that staying home on Election Day, or writing in Mitt Romney’s name, is not enough. She or he needs to vote in a manner that encourages a decisive Biden win. This theory also requires voting against all the elected Republicans who have enabled Trump (which is nearly all elected Republicans). A comprehensive Republican loss is the only way to hasten party reform. Those who love the GOP must (temporarily) leave it and ensure it is thoroughly defeated in its current form.

But this is still not a reason for a conservative to feel a glow of satisfaction after voting for Biden. He is, after all, a centrist Democrat, in a party where the ideological center of gravity has been moving steadily left. There is a case to be made, however, that the former vice president is well matched to our historical moment.

First, the restoration of institutions often requires the knowledge and skills of an insider. We have lived through the presidency of a defiant outsider who dismisses qualities such as professionalism and expertise as elitism. Trump assesses agencies within the executive branch by one criterion: Either they can be politically co-opted, or they deserve to be wrecked.

Much of the initial work of a Biden administration would be to de-Trumpify public institutions, restore their independence and integrity, and return competence to governance. This is true of the Justice Department, which is being politicized by a pathetic factotum. This is true of Immigration and Customs Enforcement and the Border Patrol, which Trump has infected with his biases and brutality. It is true of the Centers for Disease Control and Prevention and the Food and Drug Administration, which need to be restored as trusted sources of advice and information. It is true of the demoralized intelligence community and State Department. And it is true of the presidency itself, which Trump has turned into a stage for his obscene, play-acted authoritarianism.

There is a reason why the uninspiring Gerald Ford was an inspired choice to follow Richard Nixon. Ford had been a respected legislator for a quarter of a century. As president, he knew the personnel choices and institutional rituals that would begin to restore credibility to politicized agencies. Biden has the background and capacity to do the same.

The second reason that Biden might be a good fit for our times concerns racial justice and criminal justice reform. Next to getting control of COVID-19, these matters have the greatest political and social momentum. Racism is an ongoing challenge to America’s self-definition. And if all the marching and activism of the past several months comes to nothing, it will be another cause of social unrest.

During the Democratic presidential primaries, Biden was criticized for straddling sides. He has a history of supporting the police, and a relationship of trust with the African American community. If there is going to be serious criminal justice reform at the federal level, it will require just such a leader. Biden has the background and capacity to become a bridge between law enforcement and those pushing for social justice.

Third, Biden is a reasonable progressive. The initial economic suffering from the pandemic overwhelmingly fell on low-wage and minority workers. Today we are experiencing a recovery that William Galston has called “the most unequal in modern history.” There are now more jobs for the top quarter of earners than before the COVID-19 crisis. For the bottom quarter, jobs have dropped by more than 20 percent. Someone needs to be looking out for wage workers during an uneven recovery. Biden has the background and capability to play that role.