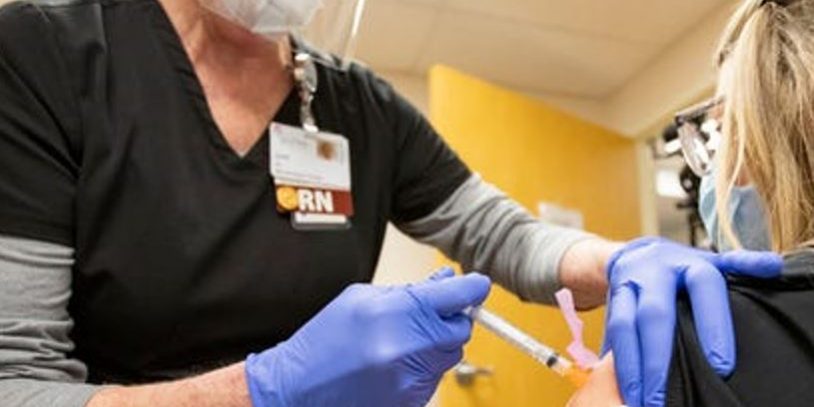 Someday we’ll learn how certain Florida vaccination sites, ranging from privileged ZIP codes to exclusive enclaves, were selected – but from a distance it sure seems politics was as important as epidemiology.

Earlier this year, it was reported coronavirus rates were twice as high in Florida’s Black and Hispanic communities compared to white neighborhoods. In response, a spokesperson said the Florida Department of Health would use this data to “direct public health resources to where they are needed most.”

Somehow, Boca Royale, Grand Palm, Kings Gate, and Ocean Reef Club still jumped to the front of the line, leaping ahead of less-connected communities whose residents are likely being infected, hospitalized and dying at far greater rates.

Nearly 32,000 Floridians have died from COVID. With all due respect to everyone who wants to be immunized, myself included, Florida’s vaccines – paid for by federal tax dollars – first need to go to the people most likely to die without them.

Certain politicians are fond of saying “All lives matter.”

If that’s true, prove it. Stop giving the governor’s donors and supporters special access, and instead use clear and transparent criteria to inject life-saving immunizations into the arms that need them most.

Corporations have the right to criticize voting laws
April 17, 2021