Biden boosts the effort to decriminalize marijuana. We hope it works. 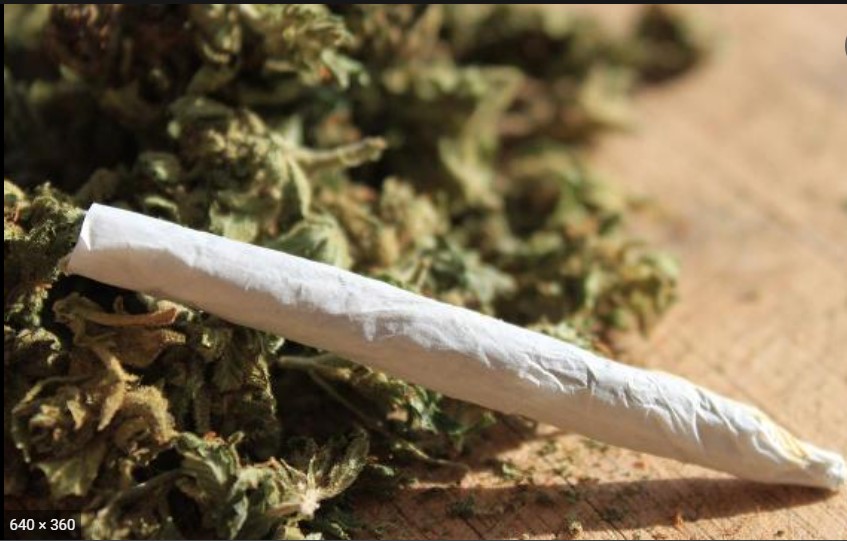 President Biden’s announcement of mass pardons for those convicted of federal marijuana possession charges comes just weeks before midterm elections that will determine control of Congress. It is not hard to detect the political calculation behind a decision likely to appeal to — and motivate — the young voters who could be key to Democrats winning. Yet it was also the right thing to do. Simple marijuana possession does not pose a serious threat to public safety, and users should not be hauled into the criminal justice system.

“Sending people to prison for possessing marijuana has upended too many lives … for conduct that many states no longer prohibit,” Mr. Biden tweeted Thursday. “That’s before you address the clear racial disparities around prosecution and conviction. Today, we start to right these wrongs.” In addition to his pardons of thousands of people with federal misdemeanor convictions for simple possession (not sale or distribution) of marijuana, Mr. Biden ordered a review of whether marijuana should continue to be classified as a Schedule I substance, the same category as heroin and LSD.

The impact will be more limited than the sweeping rhetoric suggests, because state, not federal, prosecutors bring the vast majority of simple possession cases, and Mr. Biden can pardon only those convicted of federal offenses. White House officials said 6,500 people convicted between 1992 and 2021, plus thousands more D.C. residents whom federal law covers, will be impacted. There are no people currently serving time in federal prison solely for marijuana possession, according to administration officials, but the president’s action will allow offenders’ records to be cleared, removing barriers to them getting jobs, finding housing or applying to college.

The largest effects might come as state officials follow Mr. Biden’s lead, as he urged governors to do. Early reactions to the president’s plea ran the gamut. Some states pointed to actions they have already taken to pardon or erase lesser marijuana convictions; some said they are taking formal steps to review the president’s request; some said they won’t take similar actions, either because they lack authority in their states or because they disagree with the president’s approach. Predictably, there were also those who saw opportunity to score their own political points. “Texas,” wrote a spokesman for Gov. Greg Abbott (R), “is not in the habit of taking criminal justice advice from the leader of the defund police party and someone who has overseen a criminal justice system run [amok].”

Marijuana use is a public health challenge that the criminal justice system cannot solve — and should not be asked to. We hope Mr. Biden’s move advances the shift away from criminalization.

Editor’s note:  Florida has legalized the medical use of cannabis, but not recreational use.