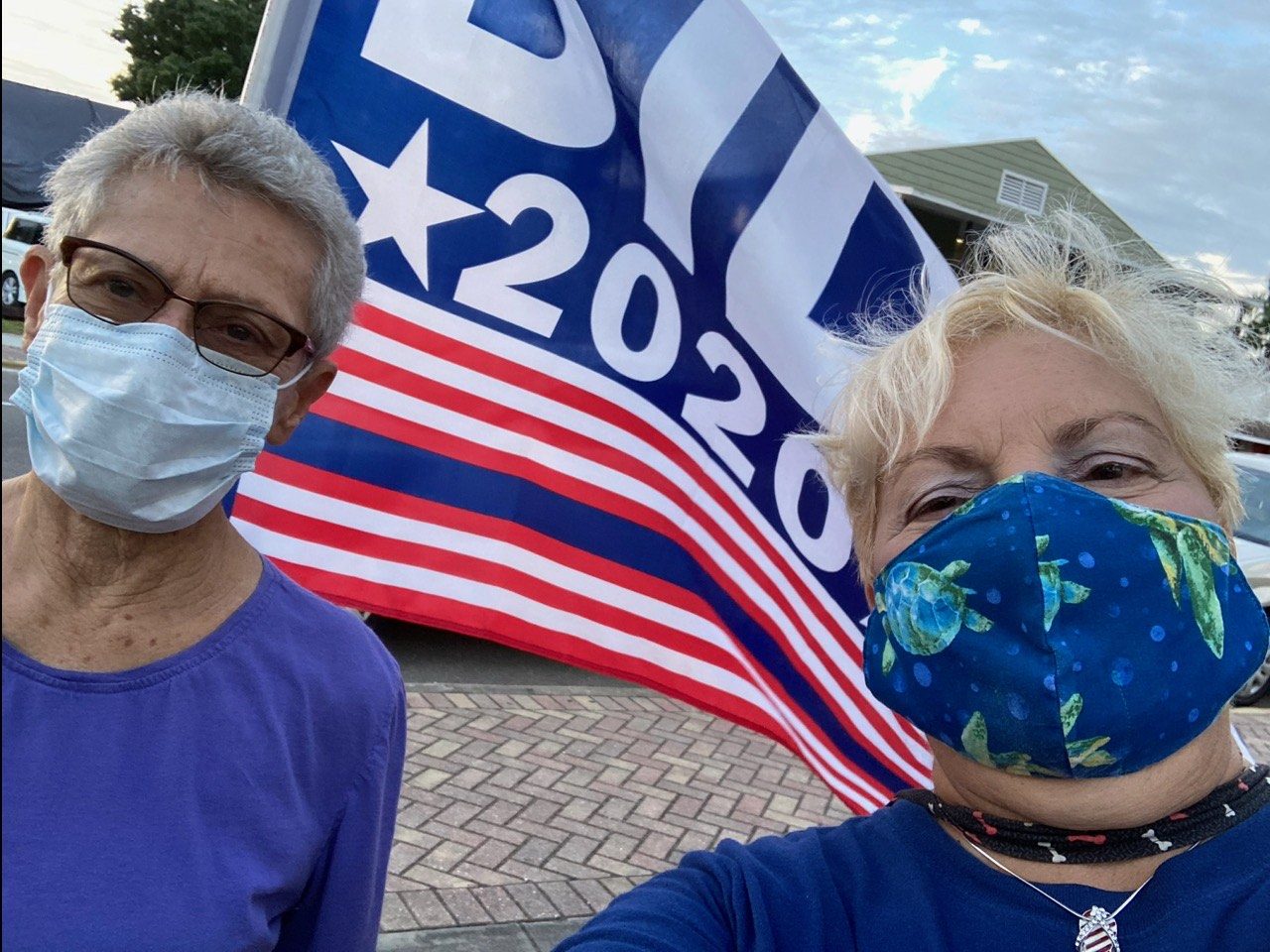 Okay, family values voter, can you honestly tell yourself that it’s consistent with your moral commitments to support a president whose administration not only separated migrant children from their parents but has now apparently lost track of the parents of 545 of those children in the process?

Okay, China hawks, what do you make of a guy who tells you how tough he is on China but hides his energetic pursuit of business in that very country through, according to the New York Times, “a partnership with a major [Chinese] government-controlled company”?

Oh, yes, and Trump International Hotels Management LLC paid $188,561 in taxes to China “while pursuing licensing deals there from 2013 to 2015.” It’s not an apples-to-apples comparison, but recall the years when President Trump paid only $750 in personal income taxes to the government he now leads.

Okay, Midwest voters who backed Trump out of an understandable frustration over the decline in manufacturing jobs, what do you make of American manufacturing employment shrinking by 237,000 jobs from January 2017 to August 2020?

In fact, according to Democratic economist Robert Shapiro, manufacturing employment in Michigan, Ohio, North Carolina, Pennsylvania, Minnesota and Wisconsin fell by a total of 188,300 under Trump while rising 126,700 in the comparable period of President Barack Obama’s second term.

If Trump loses, it will be primarily because of his astonishing incompetence in handling the coronavirus pandemic, which in turn demolished the economy. But ahead of the campaign’s last debate — assuming Trump doesn’t sabotage it — it’s important not to forget that this presidency is a moral and practical wreck in a host of other ways.

This means that former vice president Joe Biden can’t sit on his lead. He must reckon with the fact that Trump has, for the past four years, used the sheer breadth of the scandals that surround him to numb the public. No one focused long enough on any single outrage for it to do the damage even one comparable disgrace would inflict on any other politician.

Still, 2020 is different from 2016 not only because Trump now has a record he can’t defend but also because there is no coherence to the case he is making, other than finding as many ways as he can to trash Biden.

It’s hard for his opponents to admit this, but the 2016 Trump made a relatively lucid case: that elites were indifferent to the plight of White, blue-collar workers, let in immigrants who bid down their wages, signed trade deals that sent their jobs overseas, started but failed to win wars in which their children perished, and created a new health system that didn’t work and that Trump would improve on with a “beautiful,” “terrific” and (this turned out to be accurate) “unbelievable” plan.

Are there problems with this argument? Sure. But it held together. Trump’s lack of coherence this time speaks not just to his fiasco of a presidency but also to the contradiction that has plagued Trumpism all along: He talked populist but governed as a right-wing corporate Republican.

Now that Trump needs an economic relief package favored by 72 percent of Americans, according to a New York Times/Siena College poll, it is being blocked by Senate Majority Leader Mitch McConnell (R-Ky.). McConnell’s only interest is in packing the Supreme Court with yet another conservative — and in doing nothing to make a potential Biden presidency easier by improving the economy.

Now it’s Biden with the popular health plan (the same poll found that 67 percent of Americans favor the public health-care option that Biden is proposing) as well as an equally well-received infrastructure plan, something Trump promised in 2016 and never delivered.

At closing time, Biden has twin imperatives: to offer an evocative vision for tomorrow without letting up on the ghastly particulars of today.

He got a good start on the first task with a lovely, Reaganesque ad that ran nationally during the first game of the World Series on Tuesday promising “a fresh start” for a nation that needs to come together. Narrated by the actor Sam Elliott, the resonant voice of an older America, it spoke to voters just plain exhausted by the divisive madness of the Trump years.

But warm feelings aren’t enough. Voters who saw Trump as an agent of (believe it or not) positive change need to be reminded of how much and how often he let them down. And to weaken the forces of reaction for the long haul, Biden needs to highlight Trump’s fealty to the very interests he condemned and his poisoning of that swamp he promised to drain.

And, please, as a nation, let us never again have a government whose policies leave 545 children wondering where their parents are.