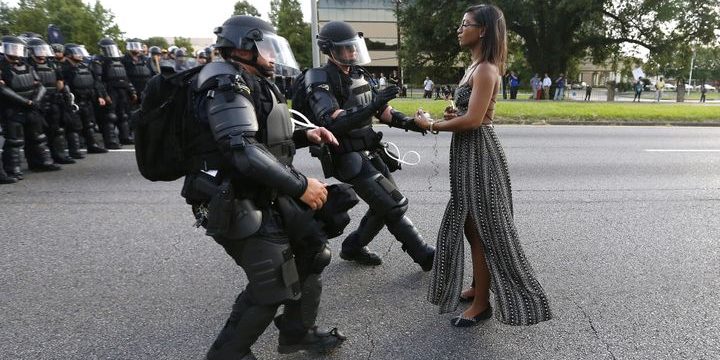 “The death of George Floyd is an unspeakable tragedy and a failure of our system of justice. His death was just the latest in a growing series of similar fatalities around the country. We must speak out to demand justice — not just for George Floyd but for all those taken too soon at the hands of racial violence.

We have witnessed yet another killing of an unarmed black male in America. Make no mistake, a pandemic has not stopped hate that has resonated across this country for decades, exasperated even further by a lawless, racist and bigoted president and his administration. The death of George Floyd at the hands of those sworn to protect and serve continues to be a stark reminder that our country still has serious problems.

Blacks Lives Matter isn’t just a saying—it’s a reality and the Charlotte County Democratic Party continues to stand with those demanding justice, accountability and change.