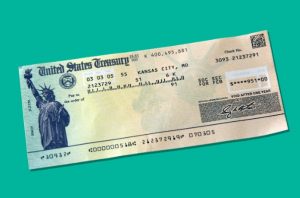 The G.O.P. plot against Medicare and Social Security

By Paul Krugman, New York Times Opinion Columnist, Nov 3, 2022. The Times recently reported that Republicans, anticipating possible victory in the midterms, are embracing plans to cut Social Security and Medicare benefits — even though such cuts would be incredibly unpopular and would make nonsense of the G.O.P.’s attempts to portray itself as the party of the

Here are the facts:  In an interview on Fox News today, Marco Rubio tried to cover up his past support for cutting Medicare and Social Security benefits that millions of Florida seniors worked their entire lives to earn. But Floridians know the truth. Rubio has spent years pushing to weaken these programs providing a secure retirement to

Floridians’ Social Security benefits are up and Medicare premiums are down

On Oct 13th, the Social Security Administration announced that Social Security benefits will increase by 8.7% – putting more assistance directly into seniors’ pockets. This follows news that Medicare beneficiaries will see their Part B premiums decrease for the first time in more than a decade. “President Biden and Florida Democrats are working hard to strengthen Social Security

Elect Chief Val Demings as our US Senator on November 8th! Marco Rubio is continuing his career-long mission to undermine Medicare and Social Security with new legislation that would force parents to cut their Social Security benefits in order to take paid leave to care for their children. Rubio’s new Providing for Life Act includes a paid 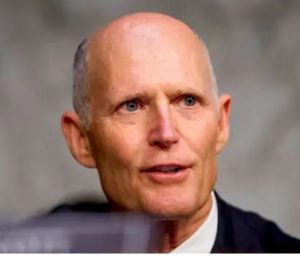 Yesterday, Senator Rick Scott, the wealthiest person in Congress, released an ad where he doubles down on his plan to raise taxes on more than 40% of Floridians while ending Social Security and Medicare in five years. Despite the plan being woefully unpopular with nearly everyone in Florida (not to mention the rest of the country), Scott is pressing forward with 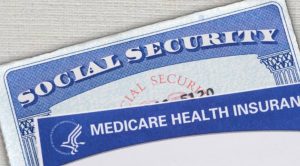 Medicare and Social Security have strengthened under Biden and Democrats, but the GOP has a plan that could end guarantee

A new report shows that Medicare and Social Security have been “bolstered by growing economy” under President Biden and Democrats The trustees of Medicare and Social Security just released their annual report on the programs. The good news? Both programs are in better shape since President Biden took office because the “economic recovery from the 2020 recession has been 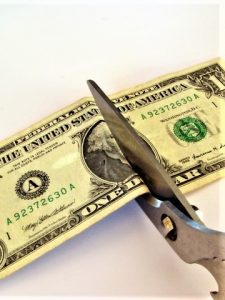 Your Social Security payment is not safe in Trump’s America

By Linda Porterfield, Charlotte County Dems writer A recent executive order could seriously alter your retirement plans and income, as well as critical income for children and persons with disabilities. Under the guise of stimulating our struggling economy, Trump’s recent executive order to temporarily eliminate the payroll tax could turn into a permanent action if

Editor’s note:  This is an edited version of an article by  Laura Cassels published in the Florida Phoenix on August 11, 2020.  Submitted by Fran Dance, Charlotte County Dems writer With billions of dollars of Social Security benefits flowing into Florida yearly, seniors should be concerned about a presidential order to suspend payroll taxes that