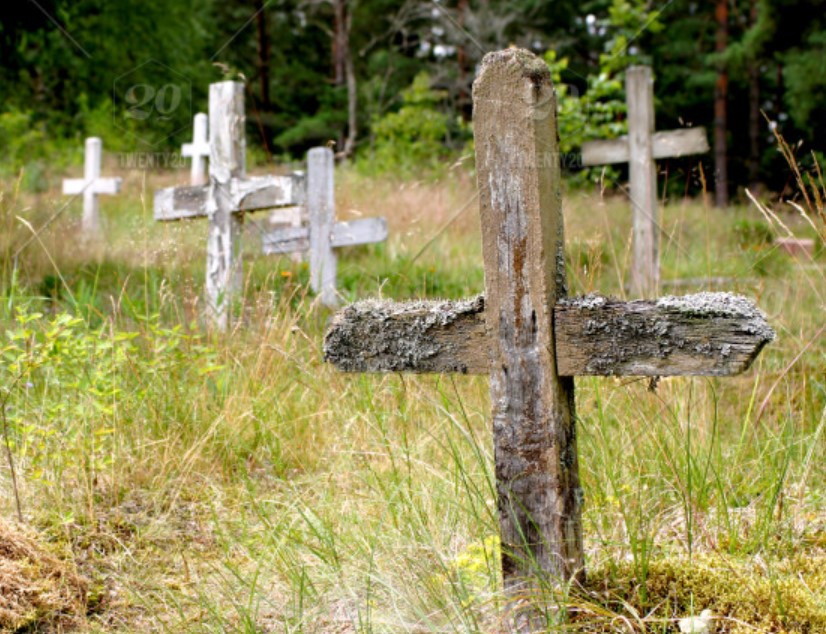 The following Editorial appeared in The Daily Sun on March 26, 2022.

OUR POSITION: A bill in the recent legislative session to catalog and restore abandoned African-American cemeteries never came to a vote, and that is a shame.

We know they’re out there. Old, abandoned, forgotten African-American and other cemeteries are spread throughout Florida, some covered by brush and buried by time. You may have walked across a grave and never would have known it.

A bill seeking funds to help find and document those cemeteries had bipartisan support in the recent Legislature but it died before getting a vote when House Speaker Chris Sprowls chose not to bring it to a vote despite no vocal opposition.

It was somewhat of a surprise the Republican-controlled Legislature did nothing with the bill since Gov. Ron DeSantis had signed a bill last June creating a task force on Abandoned African-American Cemeteries.

Punta Gorda City Councilman Jaha Cummings is one of 10 members of that task force — charged with finding, and documenting abandoned African-American cemeteries. There are believed to be between 3,000 and 6,000 in the state.

“With a concerted grassroots investigatory effort, we may find there are many more,” Cummings told The Daily Sun.

One such cemetery is located in El Jobean. It’s called the Southland Trail Cemetery and it contains the remains of mostly convict laborers used to tap and produce turpentine. The camp was infamous for its terrible treatment of the convicts assigned there, who were beaten and whipped after being contracted out to the camp’s owners.

Drawing tar from slash pines was sorrowful work. Those who died there were usually buried with no record of their demise and no marker on their coffin-less grave. When the tar was all sucked out, the camp was closed and the graves left to time.

The cemetery was last used in the 1960s and then abandoned. A developer gave it to Charlotte County in 1994. Dump truck loads of dirt were piled over the entrances to keep people from driving through it.

Like other cemeteries that have been discovered throughout the state, people worked to recognize it and salvage some dignity for those buried there. Former county historian Linda Roberts, according to the Daily Sun story, led an effort to put up a fence and erect a formal marker with a state historic plaque.

Cummings said he believes there are African-American graves in Gasparilla Island and in Englewood that have not been marked or restored. They are examples of the thousands of grave sites in the state that have basically just disappeared over time.

Some of those sites — or just small family plots — were from the 19th and 20th centuries, Cummings said, but some may go back as far as the 16th Century and contain the remains of Native Americans and Spanish explorers.

A major cemetery site was discovered in 2019 in Tampa when radar was used to find graves under a housing complex built in the 1950s.

Sponsors and supporters of the African-American Cemeteries Act said they will take up the fight again in the 2023 legislative session. The goal is to establish an Office of Historic Cemeteries within the Department of State. Its staff would focus on locating, restoring and researching all abandoned cemeteries in the state — not just those of African-Americans.

We support the effort. It would be interesting to find descendants of Charlotte, Sarasota and DeSoto counties’ past buried in plain view but hidden by our lack of knowledge.