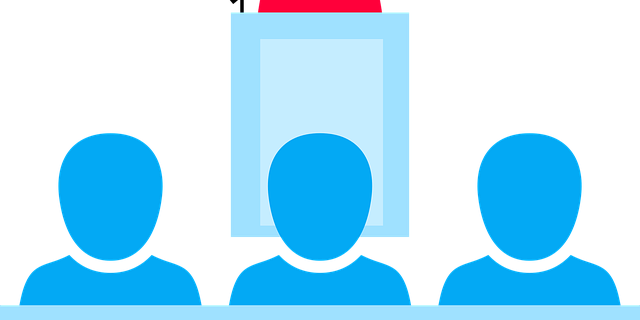 The Charlotte County Democratic Party elected new officers to its Executive Committee on Monday evening, Dec 7th, during a well-organized and executed ZOOM conference meeting.  Eligible Precinct Captains voted via polling in the meeting which was also live-streamed on our Facebook page for those interested in observing.

Election results are as follows (term for all positions is for two years, except four years for State Committewoman and Committeeman):

In a follow-up and separate special meeting for all members and interested parties, the new executive committee was announced, Kathleen Davey was elected as a new Precinct Captain and almost a dozen Precinct Captains were re-appointed.

Charlotte County Democrats congratulates all those elected to their positions, along with all those whose names were placed in nomination.  We should all stand ready to work with all our new officers as our Party begins the effort to move forward in the new year with local activities and to identify and support candidates for our future local, state and national elections.