Cultural Center of Charlotte County to be demolished? 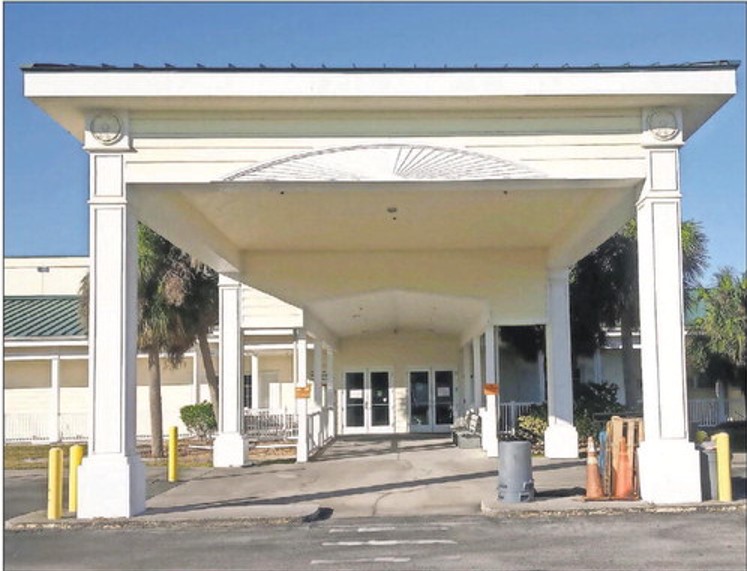 Editor’s comment: Dan Rodriquez, a Charlotte County Dem Club member, has been following Charlotte County’s progress on  the Cultural Center.    He invites  interested persons to meet with him on Jan 12 at 4pm at the Charlotte County Library,  2280 Aaron St, Port Charlotte.  Please  contact Dan Rodriquez at danr33952@gmail.com.  This topic will also be addressed by the Board of County Commissioners on Jan 24, 2023.  The agenda will be posted HERE closer to the meeting date.

PORT CHARLOTTE — The Cultural Center of Charlotte County last year was being considered for restoration work while the county decided what to do with it.

Then Hurricane Ian struck. Now, the center’s status has gone from “restoration to salvage and reconstruction,” a process that could take years, Charlotte County Commissioner Chris Constance said Tuesday.

Commissioners on Tuesday provided updates on the hurricane’s impact and addressed the future of the Cultural Center.

“The library is in good shape,” said Constance. “That’s the best we can say.”

During public comment, Joan Fischer urged commissioners to reopen the center at 2280 Aaron St., which has been closed since November 2021.

“The Cultural Center has always been a bright star in the center of Charlotte County,” she said.

She said it underwent a $6.4 million renovation and expansion in 2000 and now should be “come back time” for the center.

“I ask you to begin renovations to reopen the Cultural Center.”

“This board would like to see the Cultural Center up and running,” he said, adding “the facility will probably have to be razed.”

Regarding rebuilding, he said, “We’re not looking at one year, (but) two, three, four years down the road.”

Prior to the storm, the county began to seek input from the public as to how the Cultural Center could better serve residents once it’s restored.

Just to keep the building open as is would cost some $130,000 per year, not including utilities, said Claire Jubb, assistant county administrator.

Although the BOCC denied the Cultural Center funding request, Constance said at an earlier meeting, “We’re not selling it, we’re not going to knock it down, we’re going to repurpose it.”