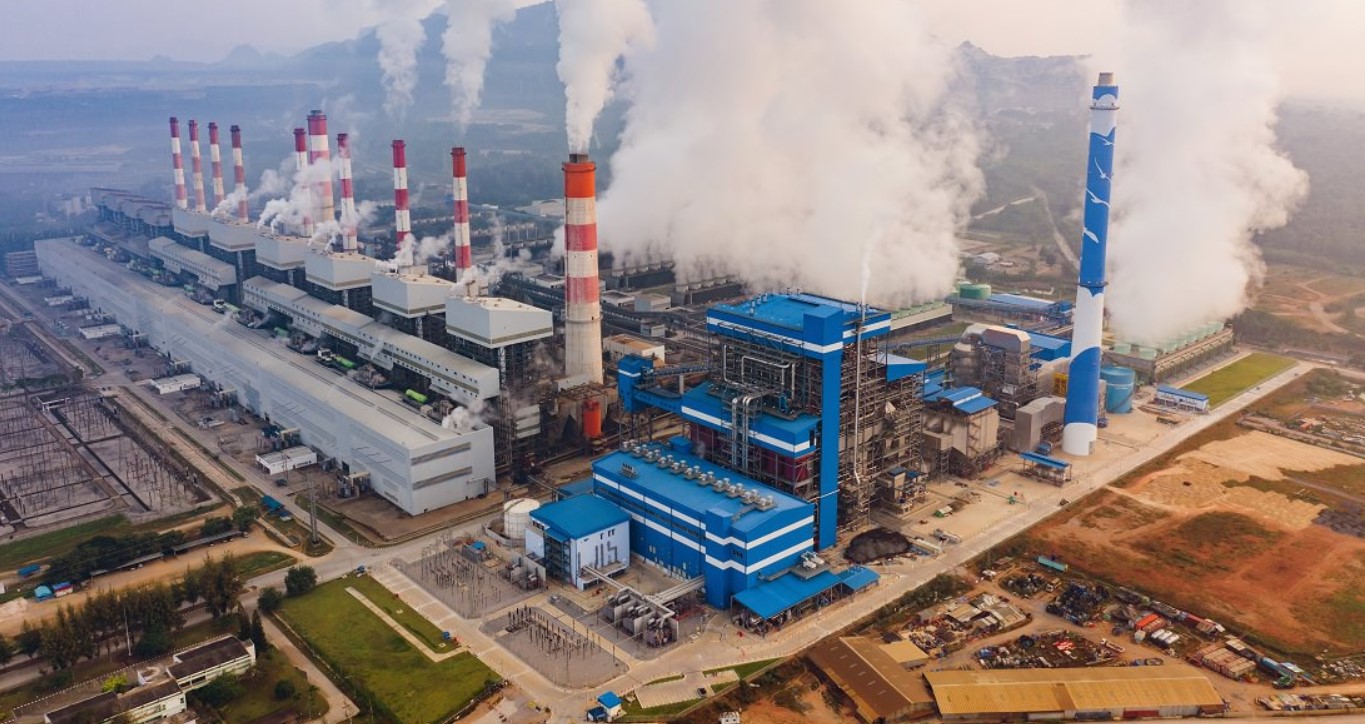 “Today, polluters won and the rest of us lost. This ruling places an enormous hurdle in front of our nation as we tackle the climate crisis. It will make it harder for our country to hold polluters accountable for the damage they do to our air, water, soil and future. At this critical time in the climate crisis, as we near numerous tipping points, this decision will set back our efforts by decades — decades that we absolutely don’t have. Today, profit won while people and the planet on which we depend lost. The climate crisis is not coming. It is here now. And this ruling will make it significantly worse.

“Congress must now act to right this wrong. Time is running out, but we can still stave off the worst harms of the climate emergency. Urgent action is clearly needed, as science and our lived experiences  — of wildfires, heat waves, flooded cities, extreme storms and sea rise  — show us every single day. Legislation to end our addiction to fossil fuels and transition to safe renewable energy must be passed, and swiftly.”

In addition, Michelle Deatrick, Chair of the DNC Council on the Environment and Climate Crisis, released the following statement regarding the Supreme Court decision on West Virginia v EPA:

“This ruling takes a wrecking ball to the government’s ability to fight the climate crisis. It is yet another radical ruling from an activist court determined to act as nothing more than a political arm of the Republican Party. Today’s ruling, like so many this term, was not based on the law or facts but rather is a tool to advance the extremist political agenda of a Republican Party that is out of step with the American people.

“The responsibility now falls to Congress to undo the damage this court has done. And the clock is ticking. The climate crisis is not coming. It is here now. And the ruling by this court will make this crisis exponentially worse.”