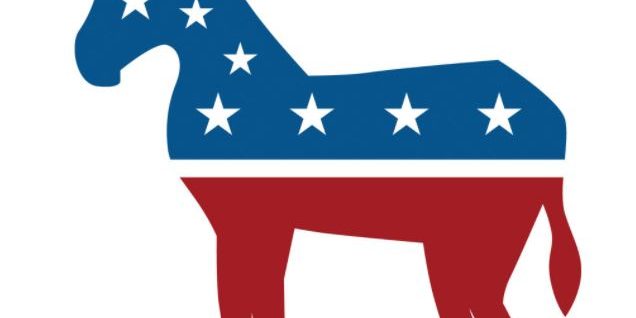 Editor’s note:  This letter to the editor was published in the Charlotte Sun on April 9th

I grew up in a conservative northwest suburb in the Chicago area and registered as a Republican at age 18. I changed my affiliation to “Independent” after I moved to Florida because I disagreed with some parts of both platforms. More recently, I changed my party affiliation to “Democratic” because I wanted to be able to vote in the primaries, and I did not want to be associated with what the Republican Party has become.

Over the last five+ years, I’ve seen the Republican Party disintegrate into something I cannot identify as a respectable or viable political party, let alone a party with acceptable civilized behavior. Since when is hatred and lying acceptable? Since when do we, as citizens of the United States of America, put a Party that is totally off the rails, above country? Above the law? Above the Constitution? Since when do our citizens consider a person, with an undeniably problematic past, our Savior and Messiah? How did so many people get drawn into a cult mentality? How could so many people believe the lies and assimilate the hatred in themselves? And then act on it? (insurrection, sedition, murder)

I still disagree with at least one plank in both platforms. That said, the Party that seems more in touch with reality and focuses on solutions to problems, not causing more problems, is the Democratic Party. For moderates, progressives, reasonable conservatives, the Democrats have the vision of moving forward for all of us.