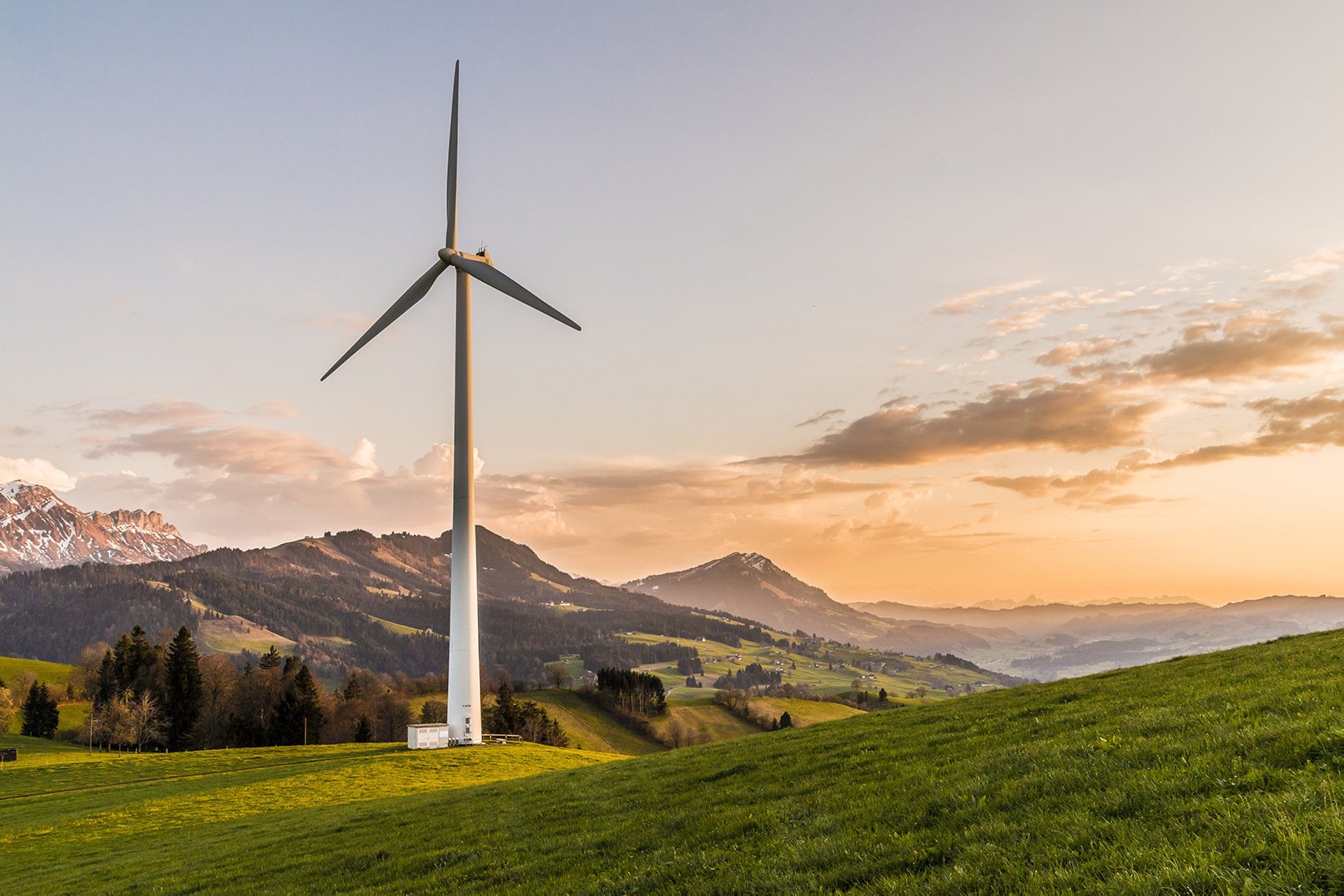 The following Letter to the Editor was published in The Daily Sun on Nov 27, 2022.

On Oct. 9th I read Michael Reagan’s view on “the greenhouse effect” and on Nov. 15th I read Dick Nelson’s. Both believe it’s a political ploy by the “Democrat” party. They should ask themselves the following questions:

If it was a political issue, why did scientists Eunice Foote and John Tyndall separately discover the possibility of climate change due to greenhouse atmospheric gasses in the late 1850s (check Wikipedia)? Did the Democrats of the 1850s plan this political strategy 165 years in advance of its use today?

Have the Democrats persuaded all other governments around the world to believe that climate change is real, or to go along with their ploy?

Is the Weather Channel with its program “Pattern” a part of the “Democrat” plan?

When NOAA (and NOAA scientist Charles Keeling) began measuring CO2 in 1959 (during the Eisenhower Administration) and found (over 60 years) as CO2 increased, global temperatures also trended higher, were the Democrats responsible?

I believe that both Mr. Nelson and Mr. Reagan should watch the documentary “Before the Flood” with host Leonardo DiCaprio, and the PBS special “Wilder than Wild: Fire, Forests, and the Future”. “The Sixth Extinction” by Elizabeth Kolbert should be their required reading.

Facebook
Twitter
Email
PrevPreviousThe expanded child tax credit is gone. The battle over it remains.
NextDeSantis defense in Andrew Warren’s case might not be adding up to the judgeNext