Democrats will not be intimidated 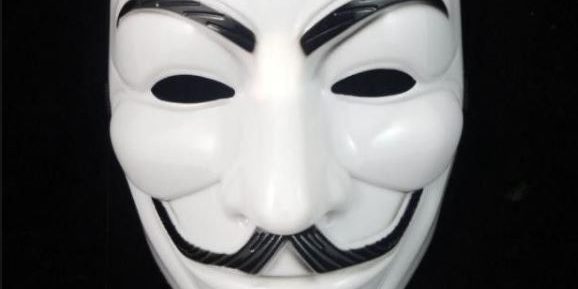 Gross exaggeration, outright fabrication and voter intimidation are at the center of the effort to re-elect the president.

Many Charlotte County Democratic voters have received a threatening email supposedly from “Proud Boys” as an attempt to intimidate them. At one of the County’s polling locations, voters have been shouted at and vehicles with Trump flags have violated the 150 ft. solicitation zone.

“The Republican’s plan to win this election is two-fold: intimidate voters; and sow confusion,” said Teresa Jenkins, Chair of the Charlotte County Democratic Party. “Donald Trump and his enabler Ron DeSantis are heavily invested in these tactics to steer voters away from their negligent handling of the coronavirus pandemic.”

On October 1, Chair Jenkins sent a letter to her counterpart in the Republican Party asking him to join her in ensuring a peaceful voting season. A response has not yet been received.

Jenkins said, “None of these tactics will stop Democrats from voting; in fact, they fire us up!”

Any Democratic voter experiencing intimidation from any source at any location is urged to call the Democratic Florida Voter Protection Hotline at (833) 868-3352. More voting assistance is available through www.charlottedems.com.