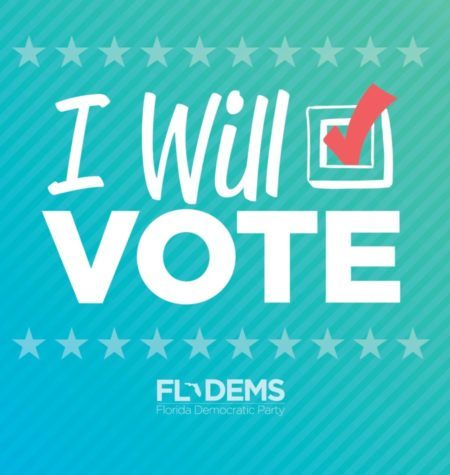 The order, made at the request of elections supervisors in all three counties and Secretary of State Cord Byrd, is intended to ensure voters in the counties most affected by the storm’s wrath have adequate access to ballots, according to a news release from the governor’s office.

Elections supervisors are now authorized to:

• Extend the number of days for early voting and designate additional early voting locations. The early voting period can begin as early as Monday, Oct. 24 and can extend through Election Day, Nov. 8.

• Allow voters in Charlotte, Lee and Sarasota counties to request by phone that their vote-by-mail ballot be mailed to an address other than their address of record. Voters must still provide an appropriate form of identification in the same manner as absent uniform service and overseas voters.

• Designate and provide notice of the locations for secure ballot intake stations and relocate and consolidate polling locations as necessary.

• Increase the pool of eligible poll workers in Charlotte, Lee and Sarasota counties by making eligible any poll workers previously trained for the 2020 election cycle and thereafter, and by encouraging state employees to serve as poll workers in these counties.

In Charlotte County, early voting will begin Oct. 24 and continue through Nov. 6, from 7 a.m. to 7 p.m., at three locations: the Charlotte Administration Building on Murdock Circle, the Historic Courthouse on Taylor Street and the Englewood Annex on San Casa Drive. The Mid-County Library is no longer an early voting location due to storm damage.

For more information about voting in Charlotte, go to soecharlottecountyfl.gov.