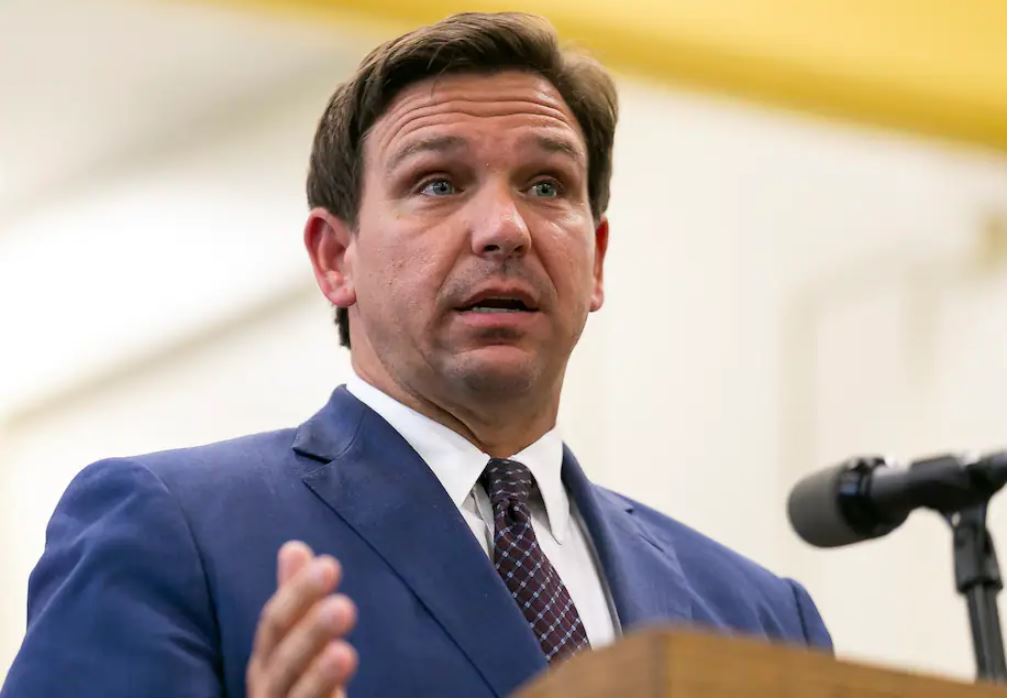 OUR POSITION: If Gov. Ron DeSantis did foresee the increase, he should have been using his bully pulpit to urge more people to get vaccinated, to try to head it off. He’s been very vocal about the number of people who have gotten their shots but far less so about the need for everyone else to.

Covid-19 numbers are on the rise again in Florida and it seems to be a matter of little concern to government officials.

They nearly doubled again this past week, with 45,604 cases reported in the Weekly Situation Report.

Even more concerning is the fact that the seven-day positivity rate has gone up every day since June 14. Every day. It’s now in double-digits again.

“(L)ook, this is a seasonal pattern,” he said. “We knew it was going to be low in May, and it was. And we knew that at the end of June and July it would go up. Because that’s what happened last year.”

And it did happen last year, in a surge that — coincidentally, no doubt — followed DeSantis’ order reopening the state after a lockdown he now practically disavows.

It also happened when no vaccines had been approved. Three very effective ones have been since then, but the number of people getting them has been declining for three months even though millions of eligible Floridians are unvaccinated and vaccine is readily available.

Contrary to DeSantis’ assertion, most experts had predicted a continued decline in cases through the summer, with another surge in the fall or winter.

But if there were to be a summer surge, they said, it most likely would be in the South, due to low vaccination rates. Six of the bottom eight states in vaccinations are in the South, according to BeckerHospitalReview.com.

And now the Delta variant is here.

Florida led in vaccinations early on but no longer.

According to BeckerHospitalReview.com, as of July 14 the state ranked 26th in the country in both the percentage of the population that’s fully vaccinated — 47.14% — and the amount of its vaccine supply that has been administered — 85.52%.

As of last week, there were still nine counties in which only 30% or less among the vaccine-eligible population had been vaccinated.

If the governor did indeed foresee the increase, he should have been using his bully pulpit to urge more people to get vaccinated, to try to head it off. He’s been very vocal about the number of people who have gotten their shots but far less so about the need for everyone else to.

He had a forum last week at which he could have made a plea for more people to get vaccinated. He passed.

DeSantis, who clearly has ambitions for higher office, could show real leadership by speaking out against the misinformation that contributes to vaccine hesitancy and urging his fellow Republicans to get their shots, like he did.

In a recent University of South Florida survey, vaccinations among them lagged 15 percentage points behind Democrat respondents.

DeSantis is riding a wave of popularity in his party. He can afford to spend some political capital to give a forceful, unequivocal statement in favor of vaccinations.

The rabid antivaxxers will get over it. Assuming they don’t get infected.