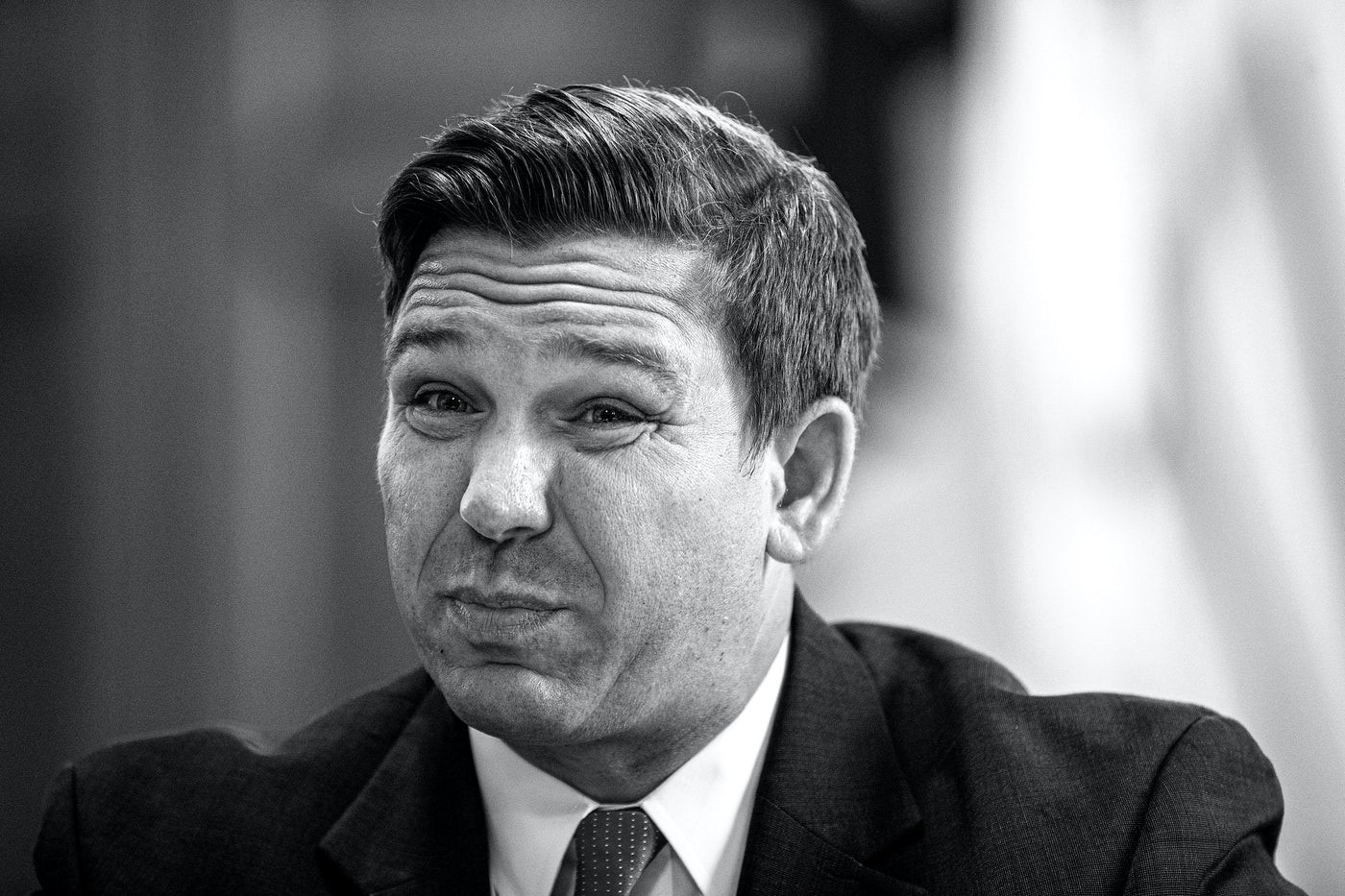 The following editorial was published in The Daily Sun on Dec 26, 2022.

OUR POSITION: Gov. Ron DeSantis wants to pay back teachers’ unions — and their members — for supporting his November opponent for governor, Charlie Crist.

The governor has made that clear in the past and he’s raising the ante on teachers and their unions.

Last week, DeSantis said one of his priorities in the 2023 legislative session will be to pass a bill that would not allow teachers’ union dues to be deducted from their paychecks. It’s a strictly vindictive idea that will force teachers to pay dues directly. The inconvenience could — if DeSantis has his way — convince teachers it’s not worth being a union member.

According to the News Service of Florida (FNS), DeSantis made the announcement in Orlando and called his proposal “paycheck protection legislation.”

It’s no such thing. For the good DeSantis often gets credit for, he has a need to get back at anyone who does not show loyalty. It’s a trait he has borrowed from Donald Trump.

He’s fought with teachers’ unions and educators since COVID surfaced. He didn’t want students wearing masks. He wanted students back in school and not learning virtually. And, he even pushed for students to get back in school quickly after Hurricane Ian — a decision best left to local school boards who better knew how badly their infrastructure and buildings were damaged.

All of that plays well for the governor’s national image as he ponders a run for president in 2024.

DeSantis said the idea would guarantee wages will go directly to teachers and not be “frittered away by interest groups who want to get involved in the school system.”

He said the idea would get “big, big support in the Legislature.” Of course, it will. What Republican would deny the governor his chance to thumb his nose at educators?

If the bill is adopted, teachers would have to fork over union dues separately — a real pain you know where.

DeSantis said the proposal “maximizes freedom to choose, and I think it will be a more-accurate reflection of who actually wants to be part of this or not,” according to FNS.

Of course, unions and Democrats oppose the idea. So should anyone who really cares about teachers and education.

The governor threw out another idea last seek that will irk unions. He proposes that if 50% or more of teachers in Florida do not join the union, then the union should not be able to represent them.

He would decertify the teachers’ union in that instance — saying “a zombie organization” should not be able to continue.

All this is just another step toward proving to teachers and unions that it’s not wise to go against DeSantis.

Another bill that would impact our education system is being championed for 2023 by two of our of locally elected officials.

Those bills, which will likely also pass through the GOP-controlled Legislature, would still have to be approved as a constitutional amendment by voters in 2024.

When and if that happens, perhaps voters can send a message to the governor to quit trying to overhaul the state’s school system to reflect his personal views while taking revenge on those who don’t agree with him.

That’s not the way anyone should govern.