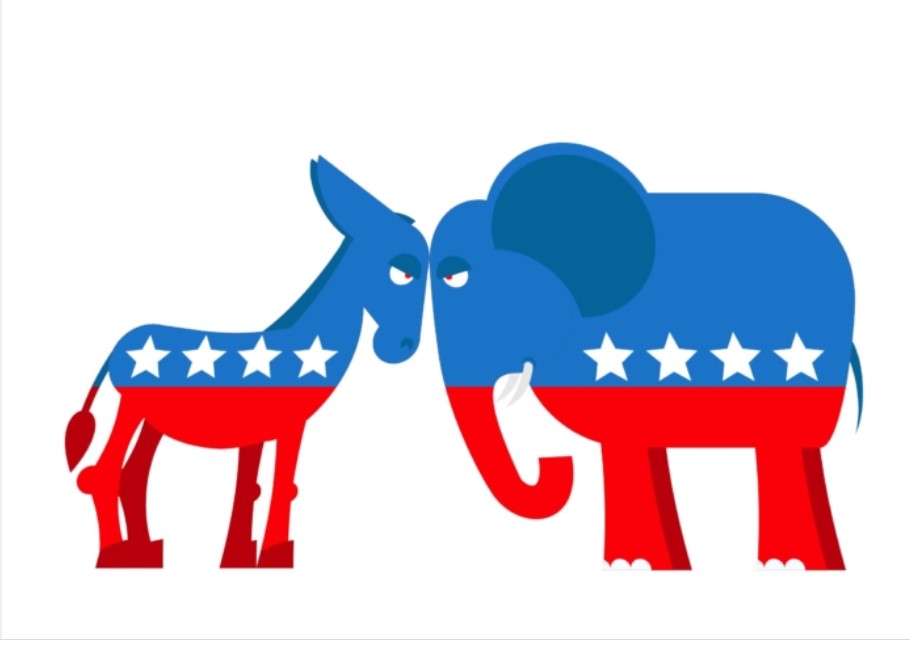 The past two years deserve to be seen as a time of progress — and the 2022 election as ratification that voters noticed. Even in the face of high inflation, they kept the Senate in Democratic hands, limited Republican gains in the House and rejected far-right candidates at the state level.

Lord knows, there is much that remains to be done, and President Biden and the Democrats should not back off from fights for tougher gun laws, voting rights, political reform, steps to rein in a right-wing Supreme Court, new measures to fight climate change and a sane immigration policy. But Republican control of the House will make it very difficult for progressive legislation to go forward.

This requires Democrats (and Republicans seeking ways to break with their investigation-infatuated leadership) to be creative in thinking simultaneously about what’s possible over the next two years and how to lay the groundwork for change later. Here are three suggestions that I hope others build on.

Presidents can do a lot through executive orders, and Biden will certainly try. But there are other avenues available to change-makers, as my Brookings Institution colleague Thomas E. Mann suggests.

First, much of the legislation enacted in the past two years — on infrastructure and investments in technology and green energy for starters — will involve substantial spending between now and the end of Biden’s first term. Democrats should be aggressive in claiming credit for what’s being built. But the Biden administration should also be very public about all it’s doing to make sure the money is spent wisely. “When a bill is finally passed and signed into law,” Mann told me, channeling Churchill, “that’s not the end, but the end of the beginning.”

Progressives propose to do a lot of good things through government. They need to make clear they will be in the forefront of reforming how it works.

The Internal Revenue Service should do its part with highly visible help to make tax filing as easy as possible and to speed refunds. It would be a way of showing that the employees added to the IRS to prevent cheating at the top are also there to improve service to everyone.

Mann also urges Democrats, from the president on down, to go into the 11 states that have not accepted the Medicaid expansion under the Affordable Care Act and stump for its enactment. This would keep up the pressure at both the state and federal levels to get health insurance to everyone. Expansion, which would extend health insurance to more than 3 million Americans, is popular and the right thing to do.

Announce a campaign for America’s families.

Are you tired of people who speak of their devotion to “family values” yet do nothing to help struggling families? Me, too.

Three measures would make a big difference for families, and especially for women, who typically assume the largest responsibility for child-rearing. Progressives and moderates should come together behind a family package that includes the child tax credit, expanded child-care assistance and universal pre-K.

The child tax credit cut child poverty by 40 percent and should never have been allowed to expire. Like my Post colleague Catherine Rampell, I hope its supporters condition the extension of corporate tax breaks in the lame-duck session on enactment of the credit. No help for kids, no corporate tax breaks.

Republicans who tout themselves as “populist” and “pro-family” should be challenged to put deeds behind their slogans. In the short term, something good might happen. And if the GOP balks, the way would be prepared for a future Democratic-led Congress to move decisively.

Create an agenda for the next generation.

Young voters, the most diverse generation in our history, are changing the country for the better. They were also central to holding back that red wave.

This new generation has come of age in a complicated time, starting with the stock and housing market collapses of 2008 and continuing through the pandemic. Biden made a good start with student loan forgiveness, but policymakers should be working on a larger collection of policies that deal with problems younger Americans face across class and educational lines — in the housing and health-care markets, small business loans and job training.

Family policies such as the child tax credit would be part of the push to help younger Americans. The biological fact is that people tend to have kids when they’re younger. The economic fact is that their incomes are typically higher when they’re older. Ironing out this mismatch is a social and economic imperative.

Think of these initiatives as a starting point, not the final word. They are aimed at sparking other efforts to move our political debate away from demagogic culture wars and toward problem solving. If progressives and moderates do their job right, conservatives might even be shamed into offering some ideas of their own.