Don’t let them steal your voice! 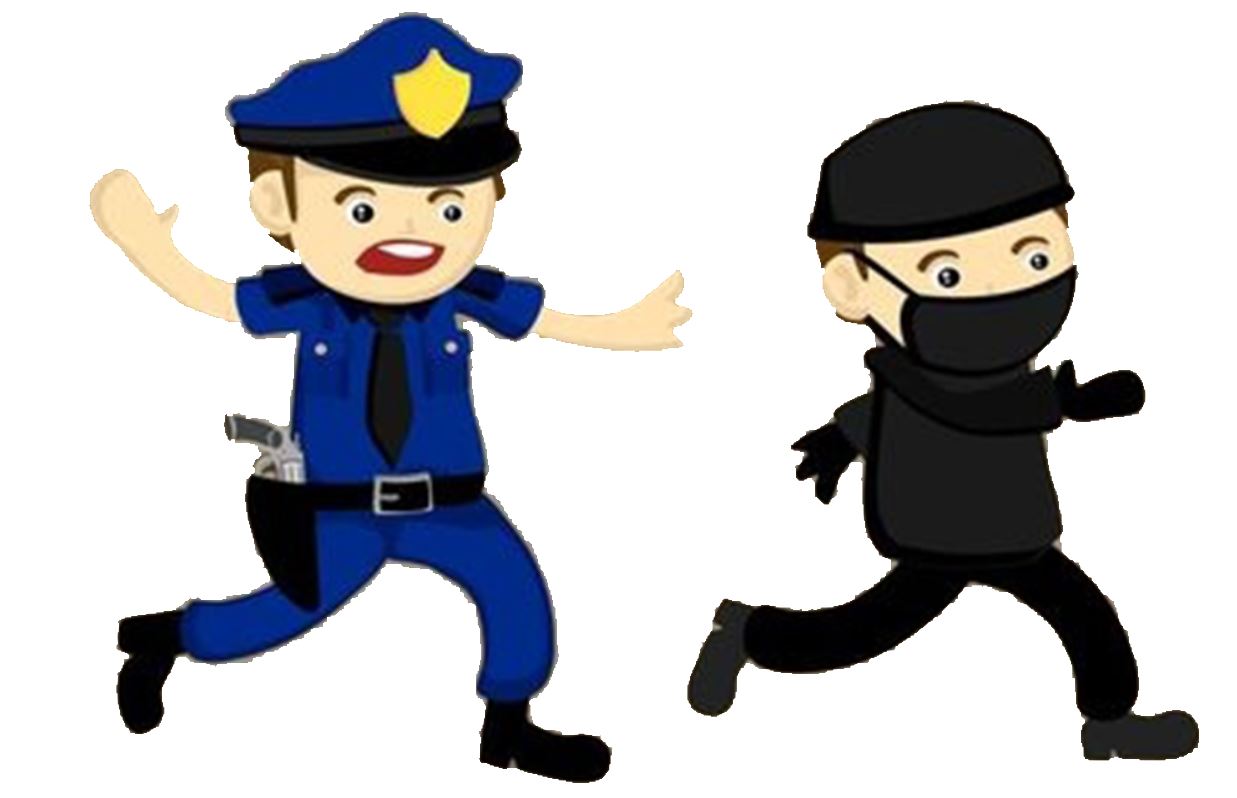 If you’re like me and most Floridians, you believe that governing is most efficient, and its policies are most responsive to our needs when it is conducted at the local level. Unfortunately, our Republican-controlled state legislature and Governor don’t agree.  Together, they have accelerated a disturbing trend in recent years; taking to the state level many policy areas that had appropriately been left to local discretion in the past. In so doing, they are undermining the authority of our city and county governments and the will of the people.

In recent sessions, laws have been introduced and passed that limit local governments from regulating vacation rentals, prohibit bans on the use of plastic bags and sunscreens that could kill our coral reefs, punish cities that adopt gun restrictions, and preempt local land use decisions and locally adopted minimum wage laws. Recently, Key West voted to restrict cruise ship access at its ports. Tallahassee counters that the authority to restrict commerce at the ports rests only with the state or federal government and not the local municipalities.

Let’s be clear about the primary reason behind these actions.  Profitable corporations and powerful lobbyists don’t want to have to comply with differing requirements across the many diverse communities and regions that make up the Sunshine State.  By ignoring legitimate concerns raised by those of us who must live with the implications of the laws they pass, legislators not only ignore our diversity, but also ensure that the interests protected are those of the donor class, not yours and mine.

The ultimate irony here is that these same state lawmakers complain loud and long when their policy prerogatives are stolen away by the federal government.

Home rule is not a gift bestowed upon us by the state legislature.  Instead, it is embodied in Florida’s constitution, placed there by popular vote.  So, the acts of the legislature are not only taking away our voices on individual issues, but also on the very concept of home rule and its important implications for all of us.

There are two prime examples of our state lawmakers attempting to steal our voices in play in the legislature right now. The first of these is an attack on local control.  SB 856, Preemption of Energy Infrastructure Requirements, removes cities’ and counties’ local authority over energy infrastructure. Don’t want a gas pipeline running through your back yard or over neighboring wetlands?  Sorry, your community would no longer have any say over decisions like this should the bill become law.

The second piece of legislation is even more dangerous. SJR 1238, Citizen Initiatives, increases the percentage of votes required to pass citizen initiative amendments on election ballots from 60% to 66.67%. This legislation would make it much more difficult for regular folks like you and me to get important matters like the $15 minimum wage, medical marijuana and voting rights for returning citizens written into our constitution. Rest assured that the state legislature, left to its own devices, will never pass laws or amend the constitution in ways that don’t cater to the needs of large corporations and other monied interests.

Please take advantage of the voice that you currently have. Reach out to our state legislators and let them know that we won’t stand for them taking unto themselves powers that belong to “we the people”.