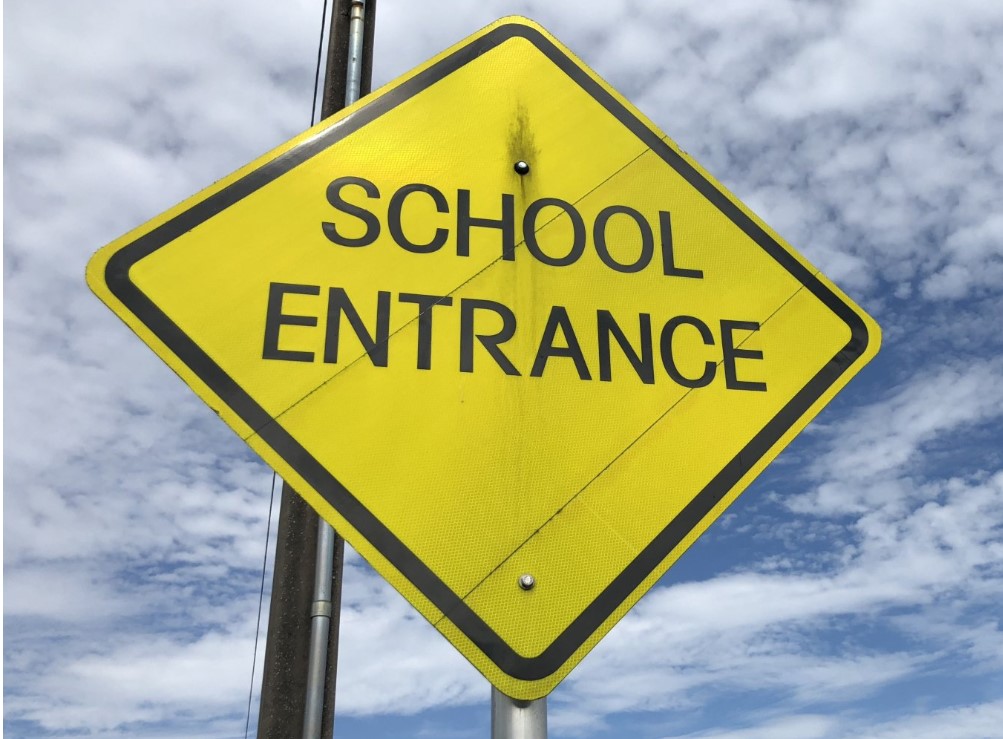 The Monday televised debate between Republican Gov. Ron DeSantis and Democrat Charlie Crist was a whirlwind of political talking points and a rowdy audience. But in the world of public education policy, what was true, what wasn’t, and which details were omitted?

The Phoenix has provided clarifications and context for some of the education-focused claims made during Monday’s gubernatorial debate between the two candidates.

Crist was a former Republican governor, Attorney General and Education Commissioner before becoming a Democrat, and he earlier served in Congress. Incumbent Gov. DeSantis also served in Congress and became governor in January 2019. He is campaigning for reelection.

Crist: “You’re (DeSantis) the only governor in the history of Florida to have ever shut down our schools…I never did that as governor. You’re the one who’s the shutdown guy.”

This statement was in response to DeSantis’ claim that if Crist was governor during the COVID pandemic, he would have “locked out millions of kids from school,” and that DeSantis rejected a letter from Crist during his time as a U.S. House member that urged for further shutdowns in July of 2020.

But Crist is correct: DeSantis did initially shut down schools in March of 2020 through the rest of the school year that ended about May or June, depending on the district.

In July 2020, then-Education Commissioner Richard Corcoran issued an emergency order that required schools to reopen for in-person instruction. After much controversy and even a lawsuit, Florida schools ultimately reopened by October 2020.

Since then, DeSantis has done little to remind the public that he had shut down schools during the early days of the COVID-19 pandemic.

However, the governor has expressed regret at some press conferences and media appearances over the shutdown of schools early on. And he’s vowed to keep schools open now and in the future.

In addition, Crist’s claim that he “never did that,” meaning shut down schools and businesses, when he was governor is a moot point because he was not governor during the COVID pandemic.

DeSantis: We just got the Nation’s report card, the results from all 50 states. Florida: #3 in 4th grade reading and #4 in the country in 4th grade math.

This claim does not tell the whole story.

Florida does rank #4 in fourth grade reading and #3 for math if you’re just looking at the 50 states — though the Nation’s Report Card data released Monday does include other students tested in Washington, D.C., Puerto Rico, and the Department of Defense Education Activity, the latter typically taking the top score on all of the tested subjects, pushing every one of DeSantis’ claim down a number.

And fourth graders were not the only population sampled in the 2022 Nation’s Report Card that assesses key academic subjects across the country. Eighth graders in Florida were also assessed, but the picture is not as pretty.

And as for proficiency, 70 percent of 8th graders were not considered “proficient” in reading skills, and 77 percent were not proficient in math skills.

Crist: We are the third largest state in America and his administration is paying our teachers 48th out of 50 states.

This data point comes from the National Education Association’s report on teacher salaries based on data from the 2020-21 school year, which is the most recent data and does not reflect additional salary increase efforts from recent sessions.

This data does report that Florida ranks 48th out of 50 states and Washington, D.C., with an average teacher salary of $50,009.

The issue of teacher pay has been an ongoing priority for DeSantis over the last couple years, placing heavy emphasis on raising starting teacher pay to an average of $47,500.

While most people support pay raises for teachers, the manner in which the increases occurred have been controversial. The pay raises have been much smaller for Florida’s veteran teachers over the past few years. Some experienced teachers have felt that they’re not getting fairly compensated for their experience in the field.

In the 2022 session, the legislature granted some more flexibility to allow some veteran teachers to receive a higher pay raise, but implementation of these funds could take some time due to collective bargaining between local teacher unions and the local school districts.

Later into the debate, when teacher salaries came up again, DeSantis announced on the debate stage that he plans to propose a “billion-dollar categorical in next year’s budget” to go into the pockets of teachers.

DeSantis: When you oppose the “Parents’ Rights in Education” bill, which prevents six, seven, eight-year-olds from having sexuality, gender ideology injected in their curriculum, you are the one that’s waging the culture war.

The law DeSantis is referencing is actually called “Parental Rights in Education,” also known as the “Don’t Say Gay or Trans” law.

The GOP and those who support the law tend to claim that it only applies to kindergarten through 3rd grades, but the actual language in the law says:

“Classroom instruction by school personnel or third parties on sexual orientation or gender identity may not occur in kindergarten through grade 3, or in a manner that is not age appropriate or developmentally appropriate for students in accordance with state standards.”

The law seems to impact all of K-12 classrooms, but words such as “gender identity,” “sexual orientation,” “classroom instruction,” and “age appropriate or developmentally appropriate” are not defined in the law, leaving many teachers and LGBTQ+ advocates unclear about where the line is drawn.

The words “gender ideology” do not appear in the law.