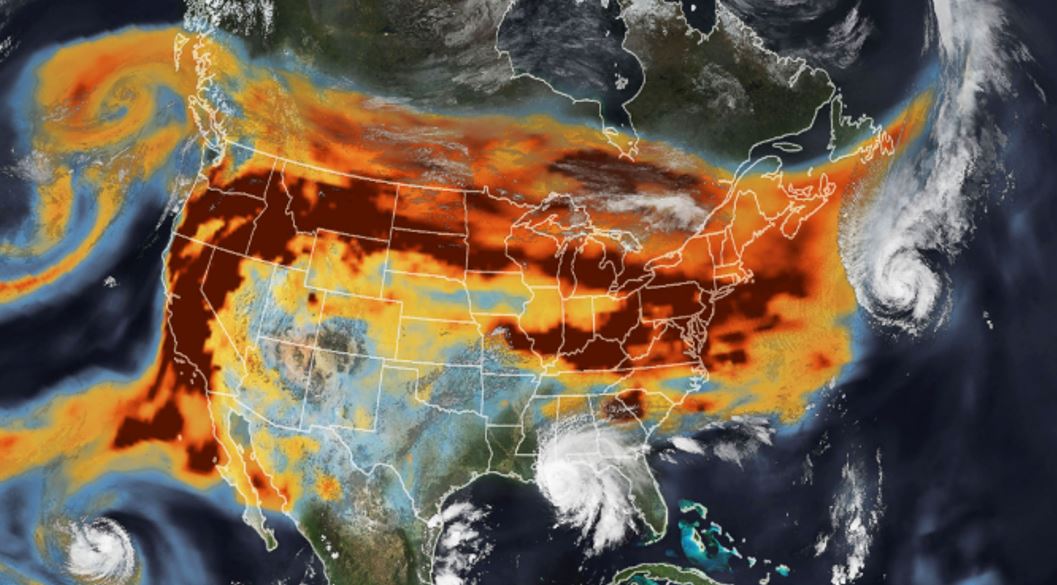 Climate change is bad for business in Florida and bad for taxpayers, says a new analysis by government watchdog Florida TaxWatch that calls for policy changes to contain the damage.

The report, titled “A Rising Tide Sinks All Homes: The Effects of Climate Change on Florida’s Economy,” forecasts billions in current and future financial losses caused by climate change in 11 Florida economic sectors.

“The impacts of a changing climate translate into real economic repercussions. If bankers and insurers won’t secure the 40 percent of residential properties and 35 percent of commercial properties at risk of chronic flooding in Florida and they then come off property tax rolls, our communities will be impacted even when there is no rising water or storm surge in sight,” said Dominic Calabro, president and CEO of the independent, nonpartisan organization, in an announcement Thursday.

“If extreme heat deters outdoor recreation and tourism that drive our sales-tax-dependent economy, or if related disruptions stress supply chains or operations at airports, seaports, and spaceports, billions of dollars in payroll and investments needed to support schools, roads, bridges, water and sewer systems, public safety, and more will certainly be compromised,” he stated in the written announcement.

Climate change is caused by greenhouse gas emissions accumulating in the atmosphere, forcing changes in weather patterns that support life as we know it, according to the World Meteorological Organization, a coalition of scientists around the world under the auspices of the United Nations.

In Florida, key evidence of climate change includes record-setting heat, chronic flooding from sea-level rise in some areas, and increasingly frequent and severe hurricanes — resulting in billions of dollars of property losses and recovery costs, according to the Florida Climate Institute, the Union of Concerned Scientists, and the Federal Emergency Management Agency.

+ Reducing flood damage by raising buildings and infrastructure above flood elevation and by constructing levees and seawalls.

+ Restoring and protecting natural buffers such as coral reefs, barrier islands, and mangroves.

+ Build in ways that are more resistant to storm damage.

+ Move away from policies such as the National Flood Insurance Program that encourage development in high-risk areas.

Facebook
Twitter
Email
PrevPreviousJust say “no” to Ladapo’s confirmation
Next‘When do we get to use the guns?’: The ongoing danger of false fraud claimsNext