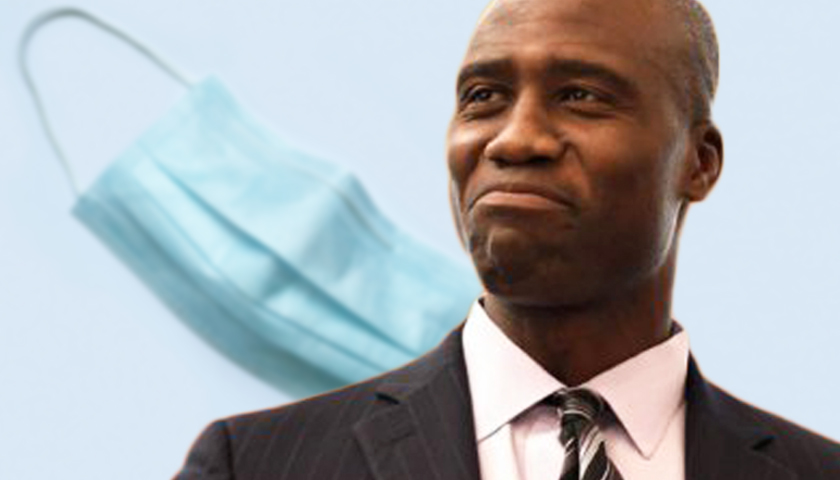 Joseph A. Ladapo, a professor of medicine at the University of Florida and the state’s surgeon general, relied upon a flawed analysis and may have violated university research integrity rules when he issued guidance last fall discouraging young men from receiving common coronavirus vaccines, according to a report from a medical school faculty task force.

But the university says it has no plans to investigate the matter.

Ladapo recommended in October that men younger than 40 not take mRNA vaccinations for COVID, pointing to an “abnormally high risk of cardiac-related death.’’ Doctors and public health officials swiftly pounced, dismissing the underlying research for its small sample size, lack of detail, and shaky methodology.

In its new report, a task force of the University of Florida College of Medicine’s Faculty Council cites numerous deficiencies in the analysis Ladapo used to justify his vaccine recommendation. A summary said the work was “seriously flawed.’’ The report’s authors say Ladapo engaged in “careless, irregular, or contentious research practices.’’

The report, which was shared on Tuesday night with medical school faculty members and obtained by The Washington Post, is the first formal challenge to Ladapo from his academic colleagues. It was referred to the university’s Office of Research Integrity, Security and Compliance, a UF spokesman confirmed on Tuesday. Under university guidelines, the referral could have compelled the state’s flagship university to consider a formal investigation of Republican Governor Ron DeSantis’s surgeon general.

But the university’s top research officer said on Wednesday it would close the matter because Ladapo’s work as a state official was outside the school’s purview.

“As this work was done by the Dr. Joseph Ladapo in his role as the state of Florida Surgeon General and not in his role as a UF faculty member, the UF Office of Research Integrity, Security and Compliance has no standing to consider the allegations or concerns regarding research integrity set forth in the Faculty Council task force report,’’ David Norton, the university’s vice president for research, said in a statement provided to The Post.

The faculty panel does not suggest Ladapo committed classic research misconduct, such as falsifying data or plagiarism. Instead, its report zeroes in on what it describes as methodological flaws in the analysis, which was presented to the public without any named authors — much less their credentials.

The analysis relies on data that is not statistically significant, the task force concluded, and it neglects to compare the risks of vaccination with the benefits, such as limiting COVID-19 deaths and reducing hospitalizations. Finally, the analysis claims deaths are cardiac-related without sufficient evidence to support that, the task force stated. As a result, it adds, Ladapo’s guidance may have violated a section of UF’s research integrity policy that concerns “questionable research practices.’’

Although the school declined to review Ladapo’s actions, the task force argues that Ladapo should be held to the standards of a university professor at all times, including in his role as a public servant.

Ladapo did not respond on Tuesday to e-mails requesting comment. But he has publicly defended his guidance before.