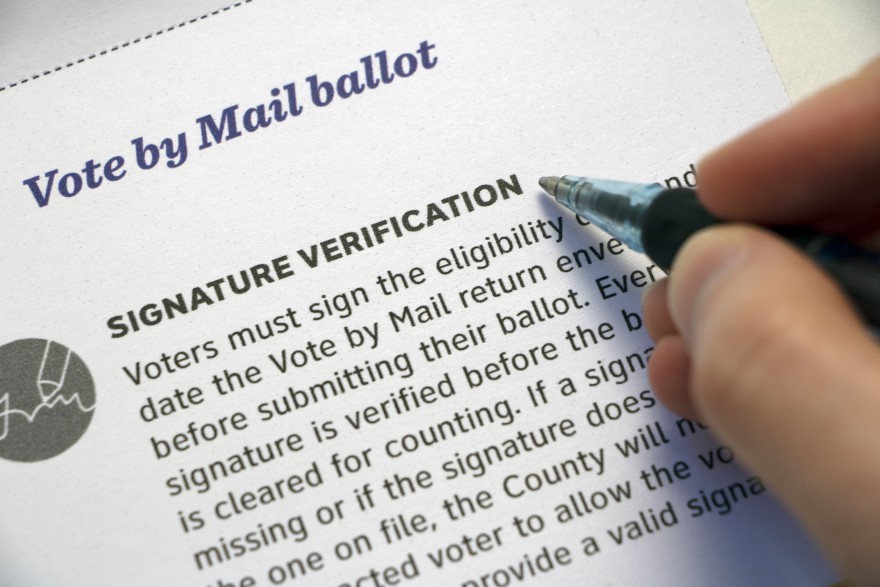 The state’s elections supervisors called it poorly thought out legislation for a problem that didn’t exist.

And, they added, it will make it harder for people to vote by mail and get those votes tabulated by the deadline set down in state elections law.

Republican and Democratic supervisors spent hours talking to state legislators about how bad the proposed legislation was and how it would impact voters. They called it problematic. They said it was poorly thought out legislation for a problem that didn’t exist.

To a degree, legislators took some of the “most disenfranchising” proposals out of the bill (SB 90), said Hillsborough County Supervisor of Elections Craig Latimer, also the outgoing president of the Florida Supervisors of Elections Association.

One proposal they saw as particularly onerous would have canceled millions of vote-by-mail requests already on file for 2022, and cost $14-16 million to notify everyone affected, according to Alan Hays, a former state legislator and the Supervisor of Elections for predominantly Republican Lake County. He spoke before lawmakers this past session.

But, Latimer added in a letter to the Legislature on April 30 that where we ended up “still makes requesting vote-by-mail ballots and returning those ballots harder.”

The USA TODAY NETWORK-Florida reached out to nine election supervisors from around the state for this review of the new election law, which is so controversial it already faces at least three separate legal challenges on the grounds it is unconstitutional and has advocacy groups publishing ads urging Florida corporations to denounce it.

“It was political theater without a doubt,” said Mark Earley, Supervisor of Elections in predominantly Democratic Leon County and the supervisor association’s vice president. “There was no fraud.”Image Credits: Darylann Elmi/Adobe Stock