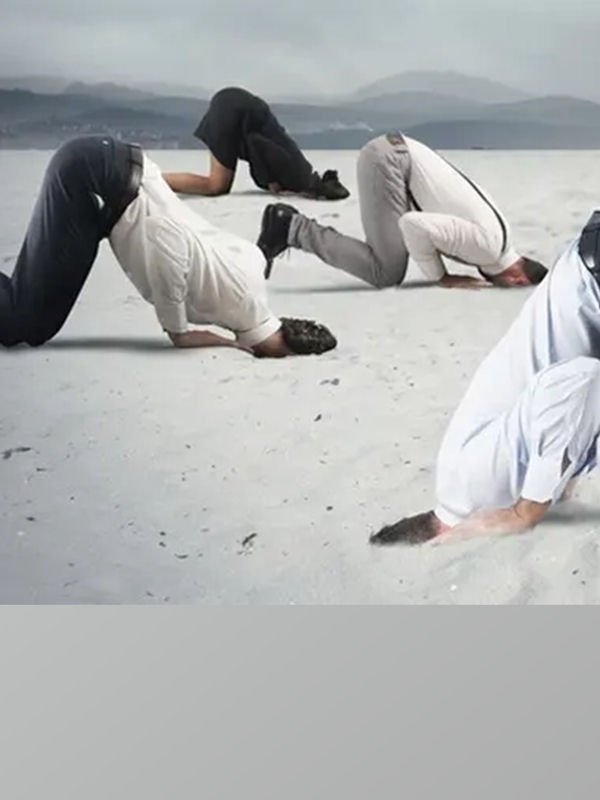 TALLAHASSEE — As Florida reels from an economic collapse and double-digit unemployment, Republicans are looking to avoid a return to the state capital until after the November elections.

This strategy is a political move designed to duck public scrutiny of what one Republican legislator called the “firestorm” of Covid-19, police brutality and the state’s troubled unemployment system. With President Donald Trump and dozens of state lawmakers on the November ballot, waiting until after campaign season to address the state’s mounting fiscal crisis might make political sense but lawmakers risk sending the state into a deficit.

Tax collections in April alone plunged nearly $900 million below forecasts after Florida shut down offices, restaurants and retailers to limit the spread of the virus. At the same time, state spending has accelerated to pay for the emergency response. Medicaid enrollment is rising.

To balance the budget, Republican leaders are counting on Gov. Ron DeSantis, also a Republican, to veto between $500 million to $1 billion in line items from the $93 billion 2020-21 budget that legislators passed in mid-March, and on Tuesday the governor said he would deliver.

“It’s going to be the veto equivalent of the red wedding from Game of Thrones,” DeSantis told reporters in Tallahassee. He said he also plans to hold back spending by state agencies in the months ahead, a step taken by other governors during previous economic downturns.

Legislators are bracing for a lengthy veto list and have been lobbying to save projects. A much-vaunted pay raise for state workers is believed to be in serious jeopardy.

“They would rather pretend everything is OK and let the state burn,” said state Rep. Evan Jenne, a Dania Beach Democrat. “They are playing with people’s lives rather than [taking] the time to fix what’s broken and go into full ostrich mode.”

DeSantis must act on the budget bill by July 1, the start of the new fiscal year.

While DeSantis draws up his veto list, Republican leaders have made the unprecedented decision to let the governor spend billions of dollars in federal funds with no legislative oversight.

The move is at odds with state constitution and past practices, including the financial crises of the Sept. 11 attacks and the Great Recession. Legislators, for example, signed off on spending hundreds of millions of dollars in stimulus passed by Congress and pushed by then-President Barack Obama.

DeSantis last week began distributing some of the nearly $5 billion sent to Florida through the CARES Act, H.R. 748 (116), which Congress passed in late March.

DeSantis spokesperson Helen Aguirre Ferré said the governor has the legal authority to spend CARES Act money because he had declared a state of emergency due to the coronavirus outbreak. The state continues to operate under that emergency order.

The spending is a turnabout for DeSantis, who at the start of the coronavirus pandemic said publicly that he couldn’t move money around without legislative approval.

But on Tuesday he said the federal stimulus and his ability to reallocate money should be “sufficient” to keep the budget balanced until November, when legislators are scheduled to hold an organizational session following the elections.

Senate President Bill Galvano, a Bradenton Republican, defended the Legislature’s decision to let the governor spend money absent legislative approval. In the end, the state will have to follow CARES Act guidelines, he said.

“It’s not as if we can decide as a Legislature carte blanche how we want to allocate those dollars,” Galvano said.

But state Sen. Tom Lee, a Republican who is leaving office later this year, said giving DeSantis the freedom to spend however he sees fit raises constitutional questions. Florida’s constitution requires a supermajority of legislators to sign off before spending more than 3 percent of nonrecurring revenue on recurring expenses.

And it’s still not clear how much of the CARES Act aid Florida can spend. While an unofficial tally is being kept, no one has a firm estimate on how much money the state can spend under guidelines set by the legislation, which is designed to compensate governments for money they spent responding to the coronavirus pandemic.

The budget crunch comes during what could be a bitter election season in which Democrats are trying to flip the Legislature after more than two decades of GOP control.

They’re blasting the inaction of Republicans, who they say are purposely ignoring looming budget woes because they don’t want to hold a special session that would give Democrats a platform to demand action on police reform, unemployment and elections.

The budget is a “hot, hot mess,” but Republicans are “cowardly” and “scared of the words of the minority” party, said Jenne, who is line to be one of two House Democratic leaders. He called the GOP stalling “an abdication of responsibility.”

Galvano said he’s not surprised at the criticism.

“If I felt we had to go back, we would go back and deal with it,” he said.

“I am a firm believer that Tallahassee jumps to conclusions,” Sprowls said. “People are making assumptions about the budget. We know we are headed into a couple of budget years that will be challenging. But there’s too many questions at this stage.”

Those still-unanswered questions include the size of DeSantis’ budget vetoes and whether or not Congress passes another coronavirus-related relief package.