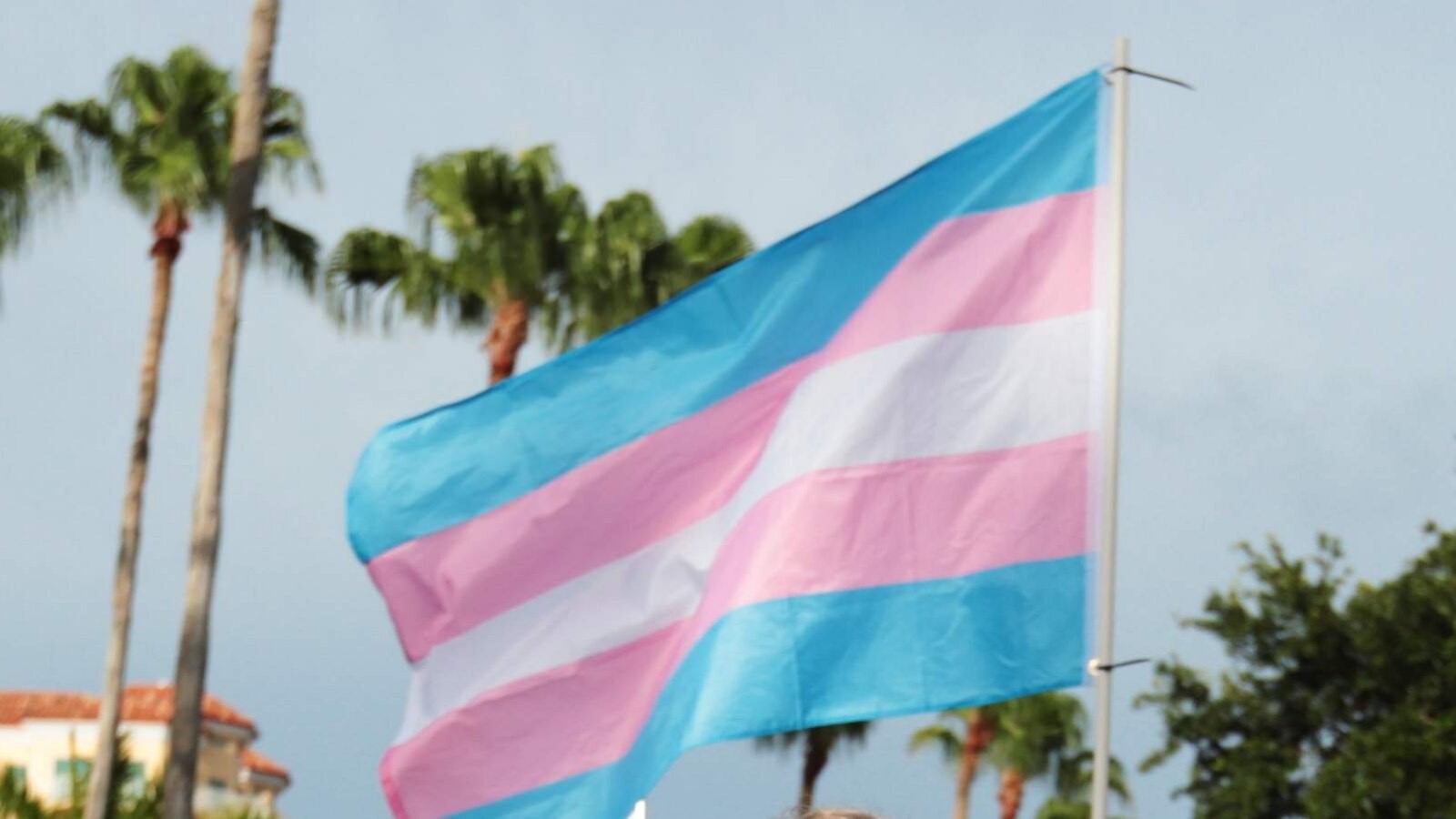 Florida is one of at least 30 states debating such a bill.

TALLAHASSEE — In one of the most contentious votes of the legislative session, the Florida House voted Wednesday to ban transgender athletes from women’s and girls’ scholastic sports.

The bill passed by lawmakers, HB 1475, is aimed at maintaining the competitive balance in women’s sports, its supporters say. Detractors say it’s a thinly veiled attempt to marginalize already vulnerable transgender kids. The legislation is part of a national effort on the part of Republican state lawmakers to remove transgender athletes from girls’ and women’s sports. Florida is one of at least 30 states debating such a bill.

After an emotional hour of debate, it passed the House Wednesday by a vote of 77 to 40, with just one Democrat supporting the measure. No Republican voted against it.

Jaime Jara, the mother of Dempsey, a nine-year-old transgender girl, has been following the issue closely. Dempsey, who began her social transition to girlhood when she was five years old, wants to run cross country like her older brother once she gets to middle school. If Governor Ron DeSantis signs HB 1475 into law, she would have to compete on the boys’ team.

In that case, “she just won’t play at all” Jaime Jara, of Kissimmee, said in an interview. “That’s not who she is, so that’s not even an option for her.”

The bill, which is modeled after an Idaho law that was temporarily struck down by a federal judge last year, allows a school or competitor to lodge a complaint about an athlete competing in a girls’ or woman’s sport. If the party complaining suspects the athlete was not assigned the female gender at birth, the athlete in question will have to prove their birth gender — via a genetic test, a test of their testosterone levels or an examination of their reproductive anatomy by a medical professional — in order to compete.

It’s unclear how precisely the complaint process would work. The bill leaves it up to the the State Board of Education to create precise rules. (Tuck’s father, Andy Tuck, is the chair of that board.)

Supporters of the bill say the measure ensures women and girls have a chance to compete in female-exclusive spaces. They note that transgender girls won several track and field state championships in Connecticut starting in 2017 — arguably, they say, taking titles and opportunities from their female competitors.

“This particular bill is not about exclusion, and it is not about discrimination. This bill is about a biological and scientific difference between men and women,” said Dana Trabulsy, R-Fort Pierce, who voted for the bill.

If history is any indication, the language of the bill passed by the House would affect few student-athletes. A spokesman for the Florida High School Athletic Association said that since the organization adopted its transgender participation policy in 2013-2014, just 11 athletes have applied to compete according to its provisions.

But many transgender people say the bill goes beyond the playing field to harm transgender kids.

“I ask that you read this bill and recognize the threat to privacy and lack of legal protection potentially facing female athletes,” said Andrew Coleman, a transgender man who’s a student at Florida State University, at a Wednesday press conference at the state Capitol. “Read this bill and recognize the perpetuating harm this legislation has to kids who just want to live.”

Wednesday’s vote came the day after a nearly four-hour hearing on the House floor in which Democrats tried to amend the bill 18 different ways. The policy tweaks offered by Democrats ranged from exempting elementary school children from the bill’s provisions to allowing children to prove their gender with a birth certificate. Each amendment was voted down by Republicans — almost all of them after no debate from anyone in the majority party.

One of the few amendments which provoked commentary by a Republican was a tweak which would have exempted out-of-state athletes competing in Florida from the bill’s provisions. Rep. Kristen Arrington, D-Kissimmee, who offered the amendment, said she did so in part to discourage the NCAA from boycotting Florida if the bill passes.

That sports organization issued a statement Monday saying it could pull championships from states which pass bills limiting transgender participation. Florida is set to host more than 40 regional or national NCAA championship events between the next academic year and May of 2026.

On Tuesday, Rep. Chip LaMarca, R-Lighthouse Point, pointed out the organization’s recent failure to offer equal accommodations to men and women at the Division I basketball championships. He argued the NCAA is in no position to lecture the Florida Legislature — an argument which has been repeated by other Republican proponents of the bill in recent weeks.

“The NCAA is not the moral authority that some in this chamber have set them out to be. They simply do not treat women’s and men’s sports equally,” said Rep. Chris Latvala, R-Clearwater, on Wednesday.

With the passing of HB 1475 in the House, all eyes now turn to the Senate, where a similar measure, SB 2012, is being debated.

That bill was scheduled to be heard in a committee Wednesday, but its sponsor, Sen. Kelli Stargel, R-Lakeland, postponed that discussion.

When asked whether the hearing was postponed because of the potential for the NCAA to pull championships from Florida, Stargel responded with one word:   “No.”