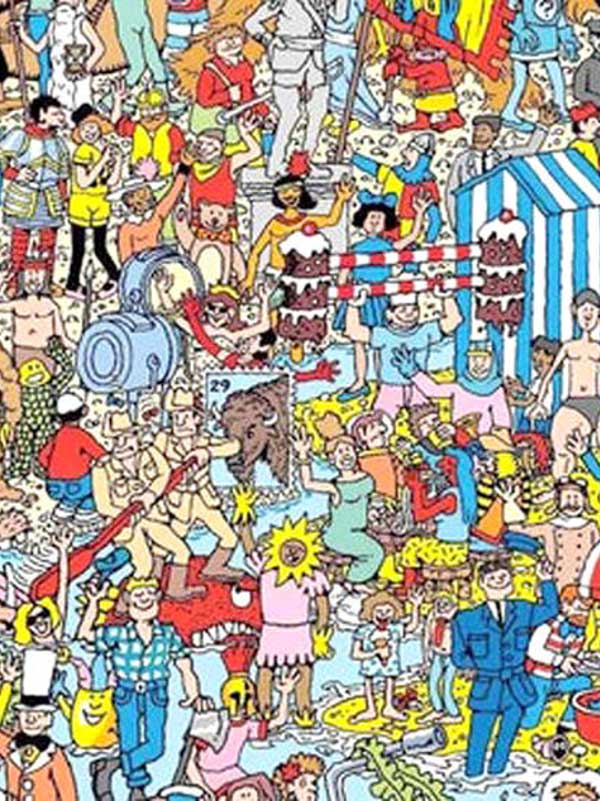 So where are Florida’s Republican leaders? Isn’t it their job to show up when things are going to hell?

You couldn’t miss Gov. Ron DeSantis during the old days (about three weeks ago) when our biggest problem was buying toilet paper. He was on TV and the radio all the time. Lately the man has been all but invisible.

OK, he’s really just hiding in the Mansion (it’s a big house), trying to figure out how to actually talk to those people of color who appear to be a little upset.

To be fair, the governor did emerge long enough to whisper that although George Floyd’s murder by cop was “appalling” and yeah, black lives do matter (more or less), that’s no excuse for “rioting and looting.”

He’s decreed that Florida’s bars can now re-open, too, which is a relief: Given what’s happening around in this country, we need to heed the advice Bluto gave his Delta brother Flounder: “Start drinking heavily.”

Which brings up Sen. Rick Scott, that noted champion of wokeness.

While we await his speech on equal justice under the law (surely forthcoming on the Senate floor, where they practice both social and moral distance), we should note that he admonished Virginia Gov. Ralph Northam for refusing to send his National Guard to D.C. to beat up preachers and college kids, tweeting: “This isn’t a time for politics.”

Too right! There’s nothing at all political about Rick Scott demanding the Senate subpoena Hunter Biden, Joe Biden, Beau Biden (deceased), Jill Biden (claims she’s a doctor), and Major Biden (I’m guessing the military title is a fraud since he spent his formative weeks in a kennel at the Delaware Humane Association) to get to the bottom of the corrupt, sinister and not entirely Causasian Obama cartel.

Then there’s Florida’s senior senator, Marcocito Rubio, who’s probably at lunch. In the meantime, he hunkers down tweeting quotations from the prophets Jeremiah and Malachi, and popping up on Capitol Hill to assure reporters it was fine for Bill Barr to have the sturmtrupplers tear gas the rabble so Trump could get his photo op in front of a church he doesn’t attend, brandishing a Bible he’s never read.

After all, Rubio sniffed, it wasn’t even a protest, it was “a provocation that was created deliberately for national television” by “professional agitators. ”That’s a big hell, yeah. Some of those agents provocateurs were dressed as grannies, teenagers, and Episcopal priests and cried really convincingly when the cops brought clubs down on their heads.

In a refreshing contrast, Matt Gaetz, R-McTighe’s Pub, is everywhere, lurching in front of any available camera, holding forth on Twitter: “Now that we clearly see Antifa as terrorists, can we hunt them down like we do those in the Middle East?”

Anyway, what’s the downside of letting heavily armed guys with a vexed understanding of masculinity go around shooting anyone who disapproves of fascism?

No doubt Matt Gaetz is proud of state Rep. Anthony Sabatini, Lake County’s own anti-Antifa warrior, protector of Florida’s proud Confederate history, and fearless blackface-wearer who merely tweeted a picture of his AR-15 at “potential ‘protestors’ coming near Lake County. ”Some people “reported” him for threatening violence (silly: That gun’s covered in attractive William Morris wallpaper, so how could anyone be scared of it?) and totally took his friendly advice the wrong way.

Florida politicians are, no doubt, doing their best to take care of us.

Just like law enforcement, who are, yes, murdering black people on the street, on the job, in the park, and in their beds, but working hard to protect us — as long as we’re white. As Sen. Rick Scott, displaying his grasp of democracy, told a cable news outlet: “People have the right to protest. But you cannot do it against the police.”