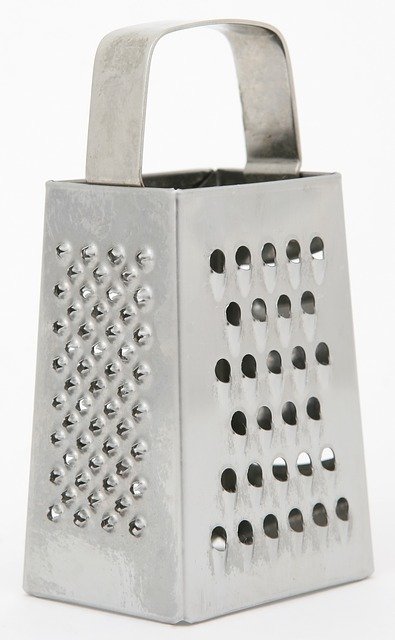 Handing out grades — Miami Beach Mayor Dan Gelber was blunt: “This isn’t working. It is unmistakably clear that Florida’s approach to managing this pandemic is failing horribly. Since you reopened all elements of commerce in late September and, simultaneously, prevented local government from enforcing mask mandates, positive cases have risen steeply, as have resulting hospitalizations. Unfortunately, increased deaths are expected to follow as well.”

Some suggestions — The letter Gelber sent to Gov. Ron DeSantis on Wednesday came the same day Gelber and a handful of other mayors — most of them, but not all, Democrats — called on DeSantis to take several steps in response to rising Covid-19 cases. This list included implementing a statewide mask mandate, allowing local governments to impose additional restrictions, and authorizing Florida to use a contact tracing app that notifies people on their phones if they have been near someone who has tested positive for the coronavirus.

Partisan divide — DeSantis getting hammered over his approach to the coronavirus isn’t new. Democratic members of Congress and Agriculture Commissioner Nikki Fried have also sharply criticized Florida’s Republican governor on this to little avail over the past year. So there’s no reason to believe that he will heed the pushback from local officials.

The quiet way — Plus DeSantis in the past has defended his approach and has vowed that he would never reinstitute the restrictions he authorized this spring. But much of what the governor did was in lockstep with President Donald Trump. Since the election, however, DeSantis has remained relatively quiet and largely out of public view even as there are signs of increasing infections. Florida surged past 900,000 total cases this week and may hit one million by year-end but the highest-ranking public official in the state has almost nothing to say about a disease running its course unabated and a steadily climbing death toll. Maybe he’s banking everything on a vaccine still months away from distribution.

Here’s our message — The DeSantis administration posted a short message on social media late Wednesday that the governor went to Washington, D.C., where he discussed vaccine plans with federal health officials. There’s an expectation DeSantis may say more about this today. And in another significant development, Florida Education Commissioner Richard Corcoran said the administration would allow parents to continue remote learning during the second half of the school year.

Dear Governor — Gelber closed his missive to DeSantis this way: “A vaccine is on the horizon, but the pandemic will not be in our rear-view mirror for likely six more months. I fully share your goal of reopening the economy and avoiding debilitating lockdown. And I know you are similarly concerned about the health of our residents. But I believe your approach is neither saving lives or livelihoods.”

Image by Shutterbug75 from Pixabay