Florida only state to not submit plan for COVID funds; US Department of Education wants to know why 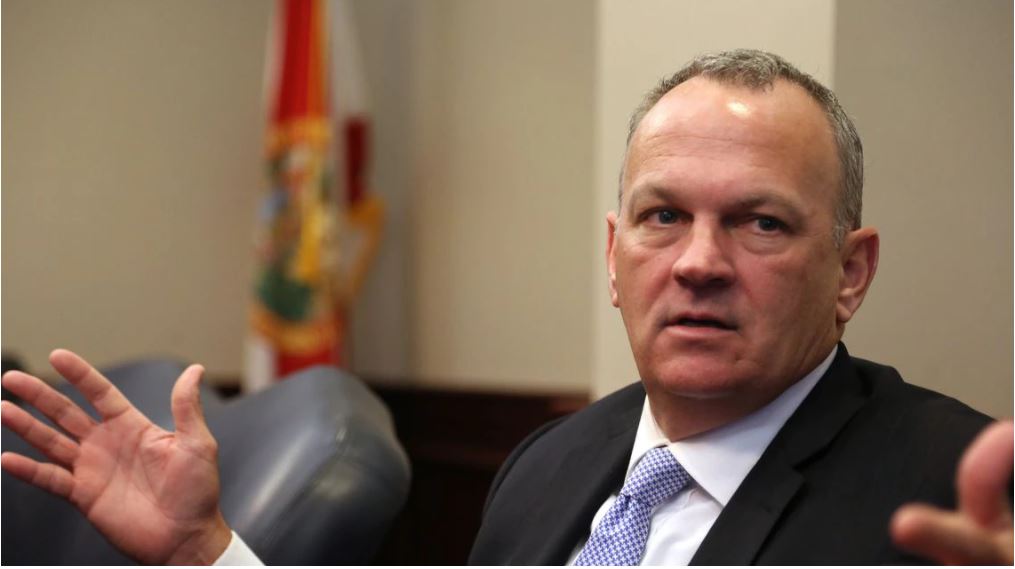 Editor’s note:  Since this article was published, Mr. Corcoran has gotten off his butt and filed the appropriate papers to claim the funds.

The U.S. Department of Education sent a letter to Florida Education Commissioner Richard Corcoran Monday asking why his agency hasn’t submitted a plan for $7 billion in federal aid for local schools.

The state received the first two-thirds of the money, but failed to provide a plan by the June 1 deadline and also blew past July and August submission timelines after talking with state Department of Education staff. Upon approval of the plan, the state would receive the remaining $2.3 billion.

Florida is the only state that hasn’t filed a plan for that money.

“FDOE’s delay raises significant concerns because of the unnecessary uncertainty it is creating for school districts across the state and because it is hindering their ability to confidently plan for how to use these funds to address the needs of students,” said Ian Rosenblum, Deputy Assistant Secretary for Policy and Programs for the U.S. Department of Education, in a letter dated Oct. 4.

This failure “to meet its responsibilities is delaying the release of essential ARP ESSER resources that are needed by school districts and schools to address the needs of students most impacted by the pandemic,” Rosenblum said.

After this story was published online, Christina Pushaw, press secretary for Gov. Ron DeSantis, sent an email to the USA TODAY NETWORK-Florida stating that the governor and Department of Education “have gone out of their way to ensure that districts were not held in harm’s way for the funding of students who did not attend school in person during the pandemic, and the value of that compassion and grace was in the billions.”

Pushaw also said that “no district has articulated a need for funding that cannot be met with currently available resources.”

But districts around the state need billions to cover COVID leave to pay employees to stay home, install air purifiers and upgrade HVAC systems to improve air quality because of COVID, said Andrew Spar, president of the Florida Educators Association, the state’s teachers union and largest association of professional employees.

“There is a massive crisis with bus shortages and teacher shortages,” Spar said. “It’s clear that districts need the money.”

A spokesman for the Florida DOE said its position was the same as the governor’s.

Neither Pushaw nor the DOE spokesman explained why the state hasn’t submitted the overdue plan for the remainder of the ARP funds.

Florida received two-thirds of its $7 billion in American Rescue Plan Elementary and Secondary School Emergency Relief (ESSER) allocation in March to be used to support student “health and safety, and address their social, emotional, mental health, and academic needs in response to the COVID-19 pandemic,” the letter said.

“Yet we have heard repeatedly from parents, teachers, and superintendents from school districts in Florida that FDOE has not yet awarded ARP ESSER funds to local educational agencies,” Rosenblum said.

The state was required to distribute those funds “in an expedited and timely manner” preferably no later than 60 days after receiving the funds from the department, he said.

An approved plan is a vital document to show how the state met critical requirements for “stakeholder engagement and public transparency,” the letter said. It also gives the state an opportunity to describe how it will use those funds it must reserve, up to 10% of its total allocation. The state can use up to 3% for emergency needs to provide premium pay to teachers.

“However, we have not received a plan to indicate that you intend to spend funding towards this effort,” Rosenblum said.

He said the department will contact Florida DOE staff once again to offer assistance.