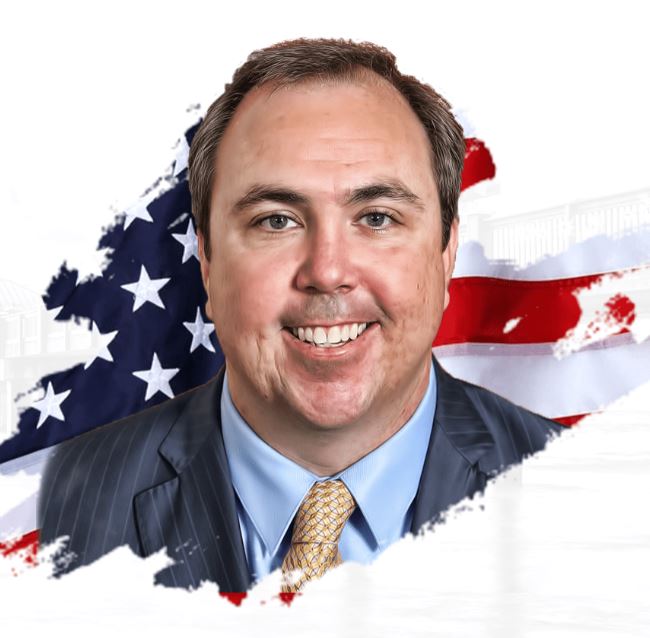 Editor’s note: Will Joe promote Voter Suppression tactics nationwide? We should not be surprised!

In addition to serving in the Florida Legislature, Gruters chaired the Republican Party of Florida ahead of the 2020 election. He just won a second term running the state party.

As he tackles the massive nationwide effort, the Sarasota political leader expressed enthusiasm at the opportunity.

“Florida is the gold standard of election integrity,” Gruters said. “We want to make sure every legal vote counts and make it as easy as possible to vote and as hard as possible to cheat. Here in Florida, with Gov. DeSantis’ leadership, we showed the country and the world that elections can be fair, free, transparent as well as convenient while results were calculated and reported in the Sunshine and expeditiously.”

Thanks in large part to strong turnout and registration efforts by the state party, Republican President Donald Trump won Florida’s electoral votes even while faltering nationwide and losing to Democrat Joe Biden. In fact, Florida was one of three states where Trump improved his performance compared to 2016 when he defeated Democrat Hillary Clinton.

But Republicans nationwide complained about voting practices in other states that led to days of tabulation and uncertainty about the outcome.

Trump challenged election results in court, and more than half the Republicans in Florida’s congressional delegation challenged several states’ slates of electors on the grounds those states ignored standard election practices during the pandemic.

Those objections will be tied by some eternally to Trump supporters rioting and attempting to overthrow the results. But several lawmakers have maintained problems such as Pennsylvania counting ballots received by mail after Election Day constituted objecting to the results.

On Tuesday, Florida’s Secretary of State Laurel Lee testified in the Florida Senate that Florida’s requirement ballots to be received by 7 p.m. on Election Day played a key role in voters’ confidence in results.

Gruters said he plans to use his new position with the RNC to back similar election practices to Florida across the country.