Floridians respond to the survival of “Obamacare” 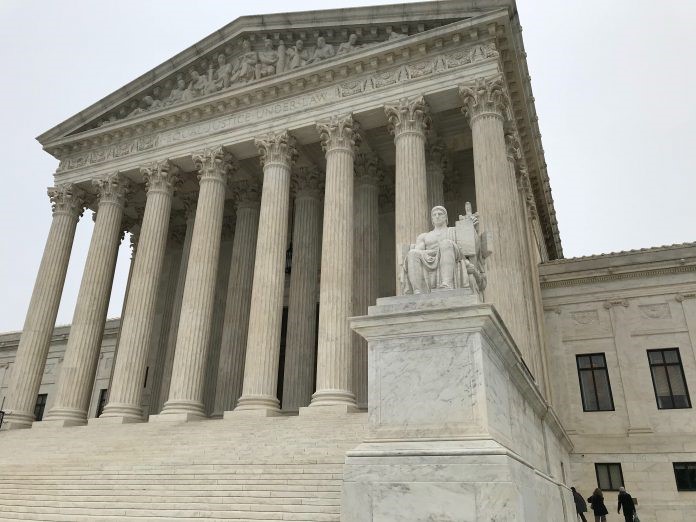 Millions of Floridians and other Americans concerned about losing their health care can breathe easier today.

As the Associated Press writes: “The Supreme Court dismissed a major challenge to the Obama era health care law on Thursday, turning aside an effort by Republican-led states to throw out the law that provides insurance coverage for millions of Americans.

“The justices, by a 7-2 vote, left the entire law intact in ruling that Texas, other GOP-led states and two individuals had no right to bring their lawsuit in federal court. The Biden administration says 31 million people have health insurance because of the law popularly known as “Obamacare.”

Here’s what Floridians are saying about the survival of The Affordable Care Act known as Obamacare:

/Attorney General Ashley Moody, who was among the state A.G.s who challenged the law:

“My office will always push back on any federal overreach limiting the authority of the states. We have consistently supported coverage for people with preexisting conditions and we believe this was an important matter for the nation’s highest court to weigh in on. As always, we respect the authority and ruling of the court.”

/Commissioner of Agriculture and Consumer Services Nikki Fried, a candidate for the Democratic nomination for governor, via her Twitter feed:

“#Obamacare has helped millions, has saved lives, and *checks notes* is still the law. SCOTUS got this one right. It’s time Florida had a leader who will expand health care,” she wrote.

“The opinion issued today by the U.S. Supreme Court will preserve coverage for 23 million Americans by ending the lawsuit brought by Florida’s Attorney General Ashley Moody and 17 other attorneys general to gut the Affordable Care Act, or ACA. Today’s decision is very good news for the millions of Floridians with pre-existing conditions, like asthma, heart disease, and high blood pressure, and the 2 million Floridians who have health care coverage through the federal marketplace.

“It’s time to end attacks on the ACA. The landmark federal law, enacted in 2010, has helped remove barriers to coverage and care for people with disabilities, people of color, and those with low income.”

/Dr. Bernard Ashby, cardiologist in Miami and the Florida State Lead for the Committee to Protect Health Care, released the following statement:

“This is great news for the millions of Floridians who get coverage from the ACA and are protected against discrimination for pre-existing conditions because of it. Access to health care is crucial not only for the individuals I treat every day, but also the health and strength of our whole state. It’s time for Republicans to stop attacking health care and finally start helping to strengthen it. It’s time for Florida to finally expand Medicaid under the ACA and help ever more Floridians get the care they need to live healthy, fulfilling lives.”

“Thank goodness. Unlike the attorney general [Ashley Moody], the governor, and the Republican-led Legislature, the Supreme Court understands the challenge many families face in getting affordable health care. … Families, at last, have a victory in the Supreme Court ruling and can breathe a sigh of relief. Your health is your wealth and a healthy Florida is good for all of us.”

“Healthcare is a right and I am glad SCOTUS believes the same thing. Let’s make sure every American has access to healthcare.”

“Once again, the Affordable Care Act is the law of the land.”

“Another victory for the Affordable Care Act and for millions of Americans who rely on the ACA for access to health care. Let’s keep going and make healthcare for all a reality!”