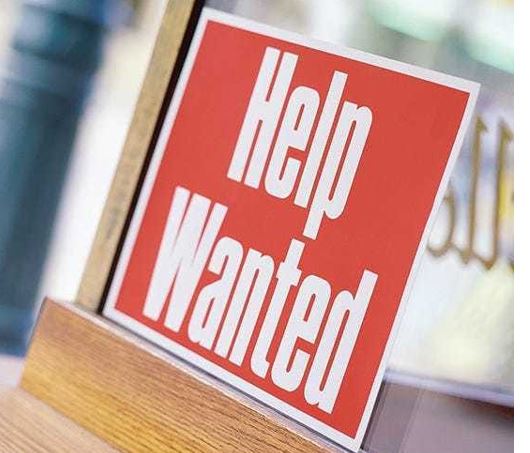 Trust me, it’s rarely comfortable saying or writing things that some people just don’t like hearing or reading.

That’s one reason I’ve always admired Sen. Tim Scott, the sole Black Republican senator in the U.S. Senate and someone I talked with on various occasions when I was an opinion editor in Columbia, South Carolina – most notably when Scott participated as a panelist in a virtual town hall forum I hosted on racism last year following the death of George Floyd and the resulting protests.

And it’s the same reason I have quite a bit of respect for U.S. Rep. Greg Steube, the Sarasota Republican who represents the 17th Congressional District. Whether you agree with Steube or not, you do get the feeling that his views are based on positions and values he genuinely and passionately believes in – and that they aren’t just cynical cut-and-pasted strategies designed to pander to this or that group for some carefully plotted run for higher office in, oh, say, three years.

(Of course, I’m just throwing that out as a completely hypothetical scenario. I mean, it’s not like there’s actually an elected official in Florida who seems to be cynically cutting-and-pasting strategies crafted to set things up for 2024 presidential run. Not at all.)

But those words of admiration for Steube aside, I can’t buy the congressman’s theory – which he elaborated on in a Monday column on our Opinion pages  – suggesting that many service-oriented jobs across Florida are going unfilled because the people who could and should work them are choosing instead to stay at home to collect unemployment benefits and other pandemic-related relief.

Ah, yes, it’s the “Too many lazy people are sitting on their rears collecting checks and watching TikTok videos while perfectly good jobs are going begging” trope.

Now is there a small fraction of people out there who have little motivation or desire in general to work? Sure. But that small segment was around and, well, inactive long before we ever heard of the ominous phrase “COVID-19.” Do you truly think there’s suddenly been some massive explosion in their numbers now? Do you really think there are tons of people who are viewing the pandemic as the answer to their long-uttered prayers to be totally indolent?

Isn’t it far more possible that one reason these jobs may be open is because many single mothers are finding it difficult to pursue gigs thanks to the havoc that the pandemic has inflicted on their child care options?

Yes, if you go by research like a recent “Best & Worst States for Working Moms” study done by WalletHub; it ranked Florida a mediocre 26th among 50 states when it comes to making it easy for a mother to work and be a parent.

Isn’t it far more possible that the “They don’t want to work because of those unemployment benefits” narrative is based a lot more on isolated anecdotes and judgmental assumptions than on actual facts?

Yes, if you go by the research done by economist Arindrajit Dube who – in an exhaustive paper done for the National Bureau of Economic Research – concluded that there is no evidence that “overly generous” unemployment benefits during the pandemic have had a negative effect on people taking jobs.

In other words, the only form of idleness on display in this whole “they’d rather take unemployment checks than work for paychecks” debate isn’t the alleged physical laziness of Floridians – it’s the intellectual laziness being practiced by those seeking to shame them by hurling such simple-minded accusations.