From Omicron to the governor’s race: Five things to watch in Florida politics in 2022 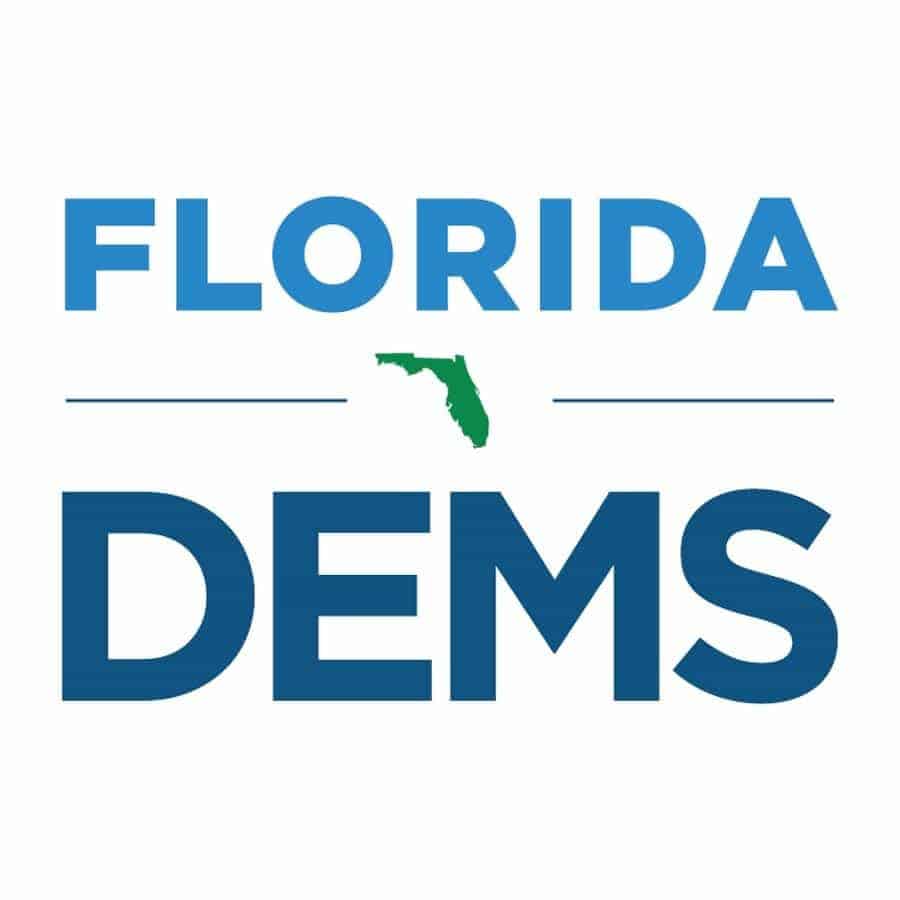 Another year, another coronavirus variant poised to wreak havoc, another Republican governor cruising toward reelection as Democrats desperately try to remain relevant.

Florida politics heading into 2022 looks a lot like it has for the last 20 years, with the complications of COVID-19 politics thrown into the mix. Republicans are riding high and Democrats are playing catch-up.

It all starts with Gov. Ron DeSantis, who has made a name for himself nationally by defying public health recommendations and appears to be in a strong position to win reelection.

Whether there’s anything Democrats can do to stop DeSantis is among the biggest political questions facing Florida heading into 2022.

Here are five things to watch as Florida enters another big election year.

A little-known congressman in 2018, DeSantis started out as a big underdog in the governor’s race that year before an endorsement from former President Donald Trump sealed the GOP nomination for him. He then squeaked by his Democratic opponent after a recount.

The new governor started out nodding to his narrow victory with moderate stances on issues such as the environment and medical marijuana. But that DeSantis is long gone, replaced by a more combative and polarizing politician who has embraced the role of COVID-19 public health contrarian.

The governor’s aggressive opposition to mask mandates and other public health measures has made him a GOP star with a fervent fan base. It also has hardened opposition to him on the left and energized his opponents, but the approach appears to have been a net gain for DeSantis politically.

DeSantis heads into 2022 with a massive fundraising advantage over his Democratic opponents and polls showing him in good position to win reelection. The odds appear to be in his favor, but the new COVID variant is a big wild card and there is plenty of time for other challenges to arise.

Can Democrats get their act together?

Florida Democrats are used to getting their hopes up only to see them dashed on Election Day, but this cycle even hope is hard to come by.

Democrats have three credible candidates for governor, but none of them has raised big money or is generating a lot of enthusiasm yet. Maybe that’s because the political trends all seem to be pointing in the GOP’s favor.

Trump may have lost the 2020 election, but he won Florida by three times the margin that he did in 2016 and had an especially strong showing in Miami-Dade County, a critical base of support for Democrats that now is in doubt.

Meanwhile, Republicans surpassed Democrats in registered voters this year for the first time in Florida history and DeSantis’s “free state of Florida” mantra appears to be resonating with many voters.

Florida Democrats have a strong U.S. Senate candidate in Val Demings, an African American congresswoman and former police chief who raised $8.5 million in the fourth quarter, more than any Senate challenger in the country and $2.4 million more than her GOP opponent, Sen. Marco Rubio. 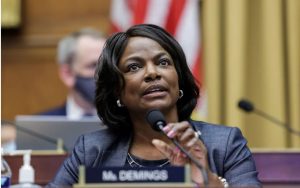 And while Florida has been trending red, Democrats did win a statewide race for agriculture commissioner in 2018 and the 2020 election was close enough – Trump won Florida by 3.3 percentage points – to maintain the perception that Democrats have an outside chance if they can find the right formula.

That formula has proven incredibly elusive, though.

What impact will omicron have?

A new COVID-19 variant spreading rapidly across Florida presents another test for the state’s leaders.

DeSantis almost certainly will stick with his hands-off approach, which means no business closures, no mask mandates and no vaccine mandates or passports. This strategy seems to be working for him politically, but politics and the pandemic can be unpredictable.

Early evidence suggests that the vaccines are not as effective in preventing infection from the omicron variant, especially without the booster shot. Add in the fact that many people are still unvaccinated, and that omicron is significantly more contagious than the highly-contagious delta variant, and there are big concerns about what this wave of infections will bring.

Studies indicate omicron may cause slightly milder symptoms overall, but Florida hospitals are starting to fill up with COVID-19 patients again.

Delta brought a big wave of hospitalizations that strained many facilities, forcing them to suspend elective procedures. Regardless, DeSantis held firm in his opposition to public health mandates. If omicron is worse, it again will test the governor’s resolve to limit any restrictions on daily life, regardless of the cost to public health.

The governor’s race and U.S. Senate races are the marquee attractions in Florida’s midterm election, but contests for seats in the U.S. House and Florida Legislature also could prove pivotal, and redistricting could play a big part in how these turn out.

By drawing district lines in their favor, GOP leaders could cement their control of the Legislature for another decade and help Republicans win control of the U.S. House.

An initial redistricting map put out by the Florida Senate was greeted with relief from Democrats. It didn’t change the congressional map much, creating 16 seats that lean Republican and 12 that lean Democratic.

Florida, which gains a congressional seat next year, currently has 15 Republicans in Congress and 11 Democrats, with one heavily-Democratic seat open.

But a congressional map put out by the House is more aggressive, creating 18 seats that lean Republican and 10 that lean Democratic. The two chambers now will negotiate over what shape the districts will take. The outcome could have big consequences.

Republicans just need to flip a handful of Democratic seats to win control of the House.

How hot will school board races get?

The battle over mandatory masking in schools was among the biggest political issues in Florida in 2021, and it is expected to animate many school board races across the state in 2022.

DeSantis and groups such as Moms for Liberty are vowing to get involved with Florida school board contests to try to elect more conservative candidates after many school districts defied the governor on mandatory masks.

Nonpartisan school board elections are held in the August primary, offering a preview of how energized and organized activists across the political spectrum are this cycle. The outcome of these races could provide a window into what might happen in November.

Conservatives believe the change would make it harder for moderate candidates to win in GOP-leaning areas. The bill already has cleared one committee.