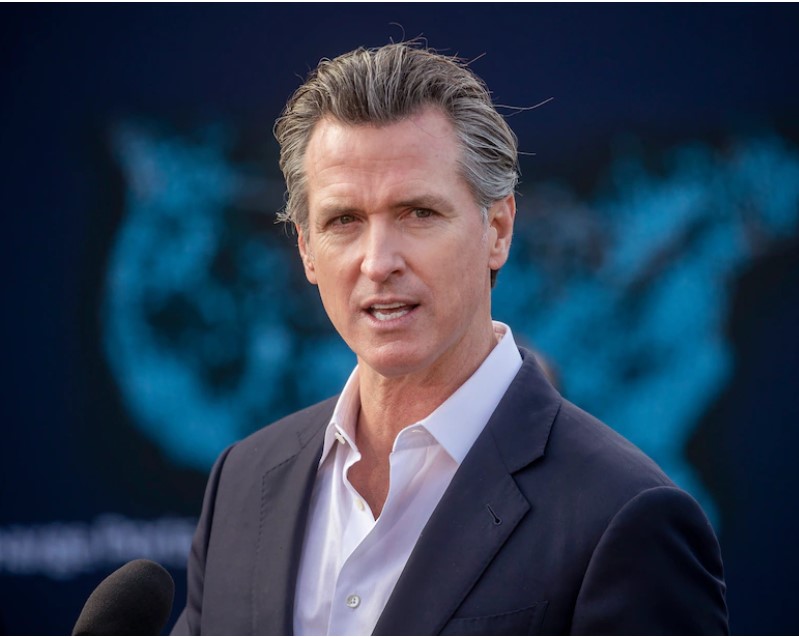 By Paul Waldman and Greg Sargent, The Washington Post, July 5, 2022.

The shooting at a July Fourth parade in Illinois seemed somehow different — it wasn’t just one more massacre. This was obvious to everyone, especially liberals who criticize American gun culture and the difficulty of passing legislation at the national level. Nowhere seems safe, and politicians are unable or unwilling to do anything about it.

For those liberals, the reaction of their party’s leadership, if not nearly as repugnant as the GOP’s standard “thoughts and prayers,” is nonetheless frustrating. Our country feels like it’s spinning downward at an ever-more-furious pace, and the party is led by superannuated politicians who at these moments explain why they’d like to do more but are constrained from doing so.

So they criticize the Supreme Court’s recent ruling nullifying some blue-state gun laws and tout the new gun reforms, which represent real progress, though not nearly enough. But few national Democrats, if any, are making a comprehensive case that right-wing radicalization threatens a nightmarish future, on many fronts at once.

Right now, the GOP is united in its determination to put more guns on the streets. Its state legislatures compete to pass the most draconian laws on abortion they can dream up. Its witch hunt against critical race theory morphed into an anti-LGBTQ crusade. It has given itself over to deranged lies about voter fraud conspiracies, the very lies that inspired the Jan. 6, 2021, riot and threaten to make fair elections impossible.

Meanwhile, President Biden keeps talking about the Republicans of good will whose support he seeks. Democratic leaders in Congress focus on discrete pieces of legislation they hope to pass but only occasionally do.

One just doesn’t get the sense that their hair is on fire, which is how rank-and-file Democrats feel.

We think this is the context for the new, much-discussed move by California Gov. Gavin Newsom (D). Over the weekend, he aired an ad on Fox News aimed ostensibly at Floridians living under Gov. Ron DeSantis, the second most important Republican in the country after Donald Trump:

“It’s Independence Day, so let’s talk about what’s going on in America,” Newsom says in the ad. “Freedom is under attack” in places like Florida, he says, listing a number of issues — abortion, free speech, voting rights — on which Republicans are trying to “take your freedom.”

The message here is that all these right-wing efforts add up to profoundly threaten the way of life that much of Blue America takes for granted. Why don’t we hear this big-picture case more often?

But he’s speaking into a real vacuum. Democratic voters crave signs that party leaders understand their frustration is bordering on panic: As they see it, the side making serious ideological gains is the opposition, whose chances of winning Congress don’t seem diminished by revelations about Trump’s GOP-enabled effort to destroy our political order, court decisions gutting long-settled rights, or mass-shooting nightmares that seem horrifyingly inevitable.

Max Boot: DeSantis is smarter than Trump. That may make him more of a threat.

Newsom’s foray captures a sense that a generational turn among Democrats is needed for party leaders to communicate effectively about this pileup of perils. Consider that the most viral recent moments communicating this radicalization have been staged by younger Democrats, often quite effectively.

State Sen. Mallory McMorrow of Michigan commanded far-reaching media attention by tearing into a GOP colleague for pushing the vile “groomer” smear about Democrats, linking it to a forceful critique of the right’s degradation of our national life.

Similarly, Sen. Brian Schatz (D-Hawaii) has urged Democrats to “make more noise” in response to right-wing extremism. In this telling, there’s a “loudness” gap between the parties: Democrats must sound a drumbeat of urgency, if only to let the country know something is dangerously out of control on the right.

Take the Jan. 6 committee hearings. The disarming of GOP efforts to plant saboteurs on the committee, combined with tactics such as drawing attention to Fox News personalities’ texts and telling gripping stories about Trump’s descent into madness and corruption, have focused extraordinary attention on the insurrectionist mania gripping the right and some in the GOP.

House Speaker Nancy Pelosi (D-Calif.) deserves credit for that success. But much heavy lifting is being done by Rep. Liz Cheney (R-Wyo.), the committee vice chair, and hugely compelling witnesses such as Cassidy Hutchinson. It’s hard to conclude that the Democratic leadership sees a broader lesson in the success of this effort.

And as Ron Brownstein notes, the uncertain rhetorical response by Democratic leaders is joined at the hip with a seeming unwillingness to fully embrace procedural hardball. Their call for an end to the filibuster to protect democracy and abortion rights seemed belated and tentative, even as the consequences of the right’s capture of the Supreme Court are rubbed in liberals’ faces daily.

Democratic strategist Simon Rosenberg suggests that for Democrats to have any chance in the midterms, they must communicate with the majority that’s repelled by the Trump-era GOP’s excesses. As Rosenberg tells us: “We need to remind the anti-MAGA majority, who voted in record numbers in the last two elections, that if anything, the radicalization has gotten worse.”

Ask yourself this: Who is speaking to that anti-MAGA majority?