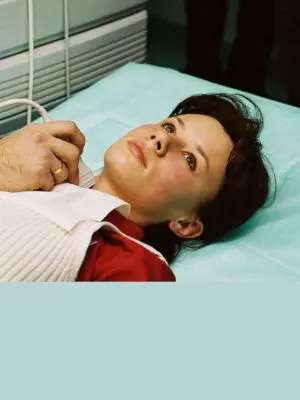 “I’ve made an iron clad pledge to American families that we will always protect patients with pre-existing conditions.”
(Donald Trump, State of the Union Address, February 4th, 2020)

During the State of Union address in 2020, Donald Trump promised to introduce proposals maintaining protection for those with pre-existing conditions if his goal of scrapping the Affordable Care Act (ACA) was reached. Considered by Americans as a crucially important component of the ACA, this provision acts as a health care firewall shielding households from potential medical and financial ruin.

We’re still waiting for these proposals.

Take a look of this list of pre-existing conditions, from the Kaiser Family Foundation, disqualifying Americans from obtaining health care coverage: stroke; heart disease; cancer; obesity; pregnancy; high blood pressure; depression; dementia; AIDS/HIV; lupis; cerebral palsy; sleep apnea; and, pending hospitalizations and surgeries. With ACA protections for pre-existing conditions, insurers are prevented from denying coverage, charging more for coverage of these conditions and imposing waiting periods before coverage begins. Without these protections, insurers can largely do what they desire.

Depending on our personal, family, and health habit histories, we are all vulnerable. This vulnerability is enhanced by a fragmented health care system, annual changes in employer-based health care plans and congressional turbulence mainly created by republican reluctance to help those who voted them into office.

Our vulnerability was amplified and placed on the national stage during a televised congressional drama on July 27th, 2017. Twenty-two million Americans stood on the precipice of losing not only coverage for per-existing conditions but ALL health care coverage. ONE single, breath-taking congressional vote saved the ACA and millions of households from potential health care and financial disaster. JUST ONE VOTE.

Your vote could make the difference for a political party that considers health care a right for all Americans, not just a political bullet from an empty promise to make America great again.