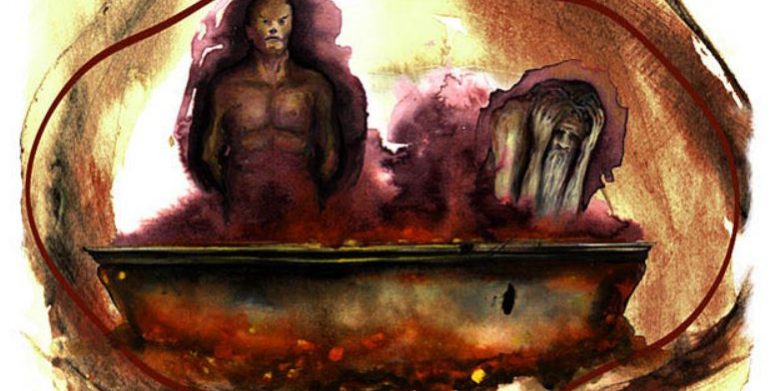 Heretics Rubio, Scott, and Steube voted against the American Rescue Plan, against rescuing struggling Americans and small businesses in the middle of a pandemic, against ending child poverty, and against the bipartisan will of the majority of Americans.

Republicans are so afraid of extending a hand to anyone or anything who doesn’t deserve it they will deny it to all who do, including their own constituents!

The Republicans seem to have divided us into those who deserve tax dollars and those who don’t. They generously gave away 1.9 trillion dollars to predominantly big corporations and wealthy Americans in the 2017 tax cuts but now draw the line at rescuing those of us who don’t run in their donor circles.  I guess which policies you run on depend on which circles you run in.  And they call Democrats the elitists!

Years ago, I found this poem in my grandmother’s Bible which articulated one of the many values she modeled for us and which I wish was instilled in the hearts of more of us:

They drew a circle that shut me out,

Heretic, rebel, a thing to shout.

But love and I had wit to win,

We drew a circle that took them in.

It’s the reason I belong to the Democratic party, the one that had the foresight and honor of extending a helping hand, the one that draws a wider circle.

Postscript: by voting against the American Rescue Plan, our Republican lawmakers voted against: