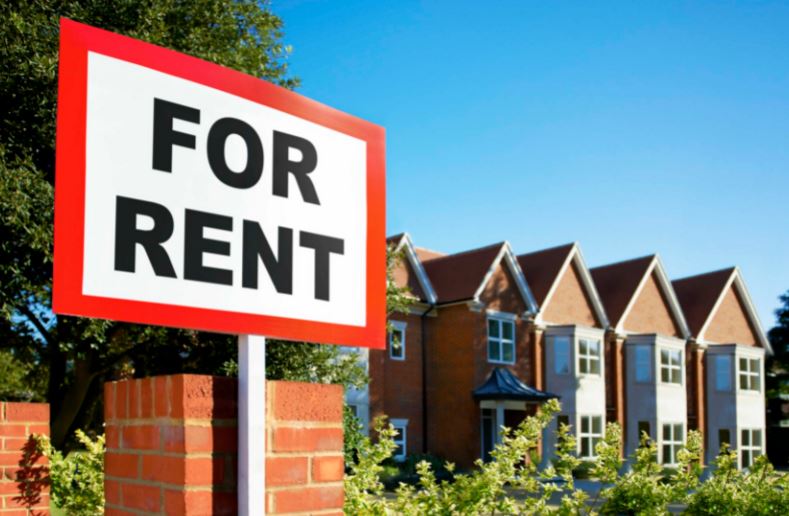 The following editorial appeared in The Daily Sun on Labor Day, Sept 5, 2022.

OUR POSITION: Labor Day is a time to celebrate the people whose backs this nation was built on, but sometimes we forget their value and neglect to give them the help they need to chase the American dream.

Labor Day is typically a celebration of the American worker, and the end of summer.

Unfortunately, this Labor Day the American worker is in bigger trouble than they have been in years, financially speaking.

The good news is, there are hundreds of jobs available for the asking. Every storefront, it seems, has a sign “Hiring Now.” And wages have increased for the most part. Who would have thought, just a year or two ago, that fast food cashiers could make $11-to-$13 an hour?

The flip side of the robust job market, however, is that those wages just don’t buy what they used to. Inflation has put a pinch on family budgets with the cost of food and fuel becoming the greatest challenge for family wage earners.

Politicians will tell you they are doing things to get a handle on inflation. But no one seems to be able to cool off a red-hot real estate market and those costs are crippling to families — especially in states like Florida.

A two-bedroom home in Sarasota County averages around $2,300 a month rent. St. Petersburg, one of the most desirable markets in the state, would cost someone around $2,700 a month in rent.

An average two-bedroom rental in Port Charlotte this summer was $2,237 according to Rent.com. A one-bedroom was $1,812. Even DeSoto County is showing rents that are unaffordable to most families as there just doesn’t seem to be enough housing for the demand.

Other cities and communities in Florida are looking at “out-of-the-box” solutions. Whether or not they will work, no one can say for sure right now. But the commitment to helping families get an affordable home or rental unit is commendable.

in Miami-Dade County, according to the Miami Herald, the mayor has proposed spending $85 million to help struggling homeowners pay their mortgage and to give incentives to developers to build homes lower-income families can afford.

It sounds like a hand-out, but in reality, it is a practical matter of keeping a workforce that is much needed in a state that relies on tourism and snowbirds to survive.

The Miami-Dade program, again as outlined in a Miami Herald story, expands the county’s Building Blocks program and will use $13.4 million in federal funds to assist people who are behind in their rent. The Herald reports that homeowners can receive up to $1,500 to help pay property insurance, mortgages, property taxes and/or utility bills.

The plan, which has yet to be approved by the County Commission, is also looking at incentives for landlords to help them make rental homes available to lower income families. It also would offer aid for workforce and affordable housing projects.

Orlando is considering an even bolder move. The Orlando Sentinel reports that the city, and smaller communities in the Disney sphere, is looking at a “rent stabilization” program. The idea being considered would cap rent hikes at 9.8% a year. To get approved it would have to meet the definition of a “housing emergency.”

The plan, when it is debated and put on paper, would likely go to voters to approve.

No one would have even considered these types of government intrusion on rents and housing costs a year or two ago.

But, as most American workers can tell you, affording a decent place to live is likely the number one challenge for people who work in the nation’s service industry, education, law enforcement and even the health field.

As we celebrate Labor Day, we must ask our lawmakers and corporate America what they have done for the American worker this year. And, what they can do to make sure the people who get up and go to work every day have a home to go to at night.