How a Democrat became Mayor of Venice 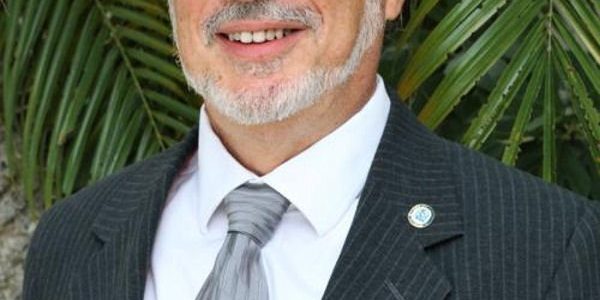 Ron Feinsod had no intention of running for mayor when he and his wife retired to Venice. The Feinsods had been spending time in Venice since 2002, and became full time residents in 2015, but Ron was troubled by what he saw as poorly planned growth and environmental degradation, particularly after a severe occurrence of red tide in 2018.

Community involvement and environmental activism was not new though, as Ron was involved with the Venice Chamber of Commerce, Venice Main Street, the Sierra club, Control Growth Now, and in 2017, was a founding member of Indivisible Venice. He hosted the Indivisible radio show and podcast on WKDW in Northport, and served as a precinct captain for the Sarasota Democrats.

In 2019, Ron decided to focus exclusively on local issues and run for Mayor of Venice.
His platform focused on preserving the quality of life in the area, with emphasis on water quality, protecting natural habitat, promoting the adoption of green technologies, and enforcing sustainable development –quality of life issues that residents could agree on.

He campaigned tirelessly from the spring of 2019, knocking on doors seven days a week and making phone calls after his return home in the evenings. He focused his efforts on Republican voters, and when they took issue with his political affiliation, brought them back to the local issues. He attended nearly every candidate forum held, and received the endorsement of Hands Along the Water, a non-partisan volunteer organization concerned with water quality along the Gulf Coast.

Ron’s victory in deep red territory can serve as a roadmap for others in our area, as we are all affected by these same quality of life issues.