How does the Florida legislature thwart the will of the voters? Let me count the ways. 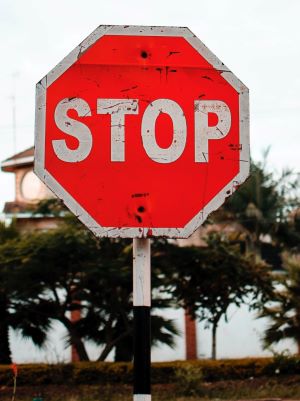 In 2018, more than 64 percent of Florida voters chose to amend the state constitution to restore voting rights to ex-felons who had completed their sentences. But the Republican-controlled legislature dragged out the process, mired it in court fights and added so much red tape that only a small number of ex-felons could register. Now a federal appellate court has temporarily stopped a judge’s order that gave thousands of felons the right to vote. They’ve done this before. In fact, they have a voluminous history of thwarting the voter’s will on a variety of constitutional amendments.

In 1996, nearly 70 percent of Florida voters approved the “Polluters Pay” constitutional amendment, which required the businesses that were polluting the Everglades to pay for the cleanup. The state Supreme Court said the legislature would have to pass a bill to implement the amendment because it was not self-executing. For years, under the thumb of the sugar industry, the legislature did nothing. When it finally took action, in 2003, it was to effectively neuter the amendment. To this day, taxpayers, not the polluters, foot most of the bill for restoring the Everglades.

In 2016, 71 percent of voters approved an amendment to legalize medical marijuana. The legislature disrupted the implementation by making it more difficult for many businesses to get licenses and limiting when and how doctors prescribe marijuana.  A lawsuit over the smoking ban is ongoing.

Gerrymandering of legislative and congressional districts alienates voters from their elected representatives, so in 2010, Florida voters overwhelmingly approved two constitutional amendments aimed at reforming the redistricting process. The Florida legislature pretty much ignored the will of the voters in drawing the district boundaries after the 2010 census, and it took years of legal battles to finally prevail.

Your vote in November can change Tallahassee into a system of government that works for the people of Florida, not the politicians or special interests. We don’t need to attempt to change the state constitution to have the laws we want. We simply need to elect lawmakers who will honor the voters’ will.