Hurricane to homelessness: students without a home triples in Charlotte County 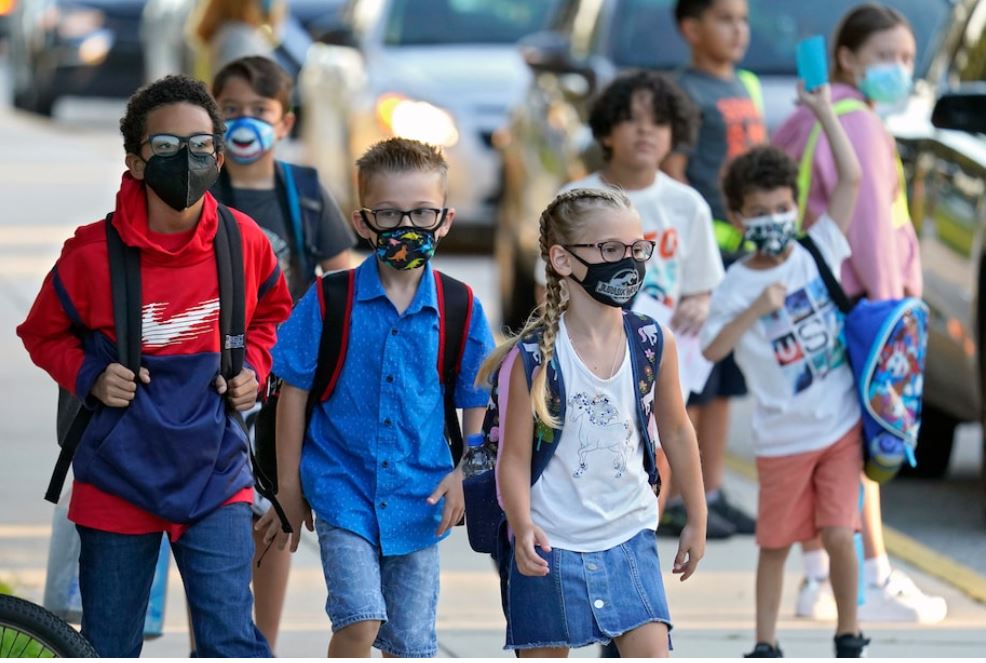 The number of homeless students in Charlotte and Sarasota counties has increased as a direct result of Hurricane Ian, according to officials in both school districts.

Before Hurricane Ian, there were 252 students identified as homeless in 2022. As of Dec. 19, that number has more than tripled to 777.

Those who became homeless as a direct cause of Ian numbered 483, while 294 students were homeless due to other causes, Bratton said.

Konrardy spoke on behalf of Ellen McLaughlin who heads the Schoolhouse Link program which serves children who are homeless or in transition. The increase “is a direct result of the hurricane,” she said.

“There are 600 students at the halfway mark who will likely double the homeless count,” Konrardy said.

The School District of DeSoto County did not respond to a request for information about its homeless student population.

Under the Florida McKinney-Vento program, state educational agencies must ensure that each homeless child has equal access to free public education, including preschool.

Konrardy said homelessness could mean a child and their family is doubled up with another family, living in an RV that’s not by choice, or living in a tent, car, motel, abandoned building, or at a campground due to loss of housing.

The largest population of homeless students are those who have doubled up with a relative or friend as a result of financial hardship, Konrardy said.

She said it is important for the displaced child’s school, teachers and friends to stay consistent.

But it’s not always possible.

If a kindergartner from Port Charlotte is displaced to northern Sarasota County, and the commute is about an hour one way, it wouldn’t be feasible or good for the child to be transported that distance, she said.

The lack of affordable housing “is one of the top concerns,” she said.

“We live in a generous community,” Konrardy said.

She pointed out a network of partners, programs and foundations help families stay housed. But there are those who do fall through the cracks.

“One of our commitments is keeping kids in school,” Konrardy said. “This is our highest priority.”