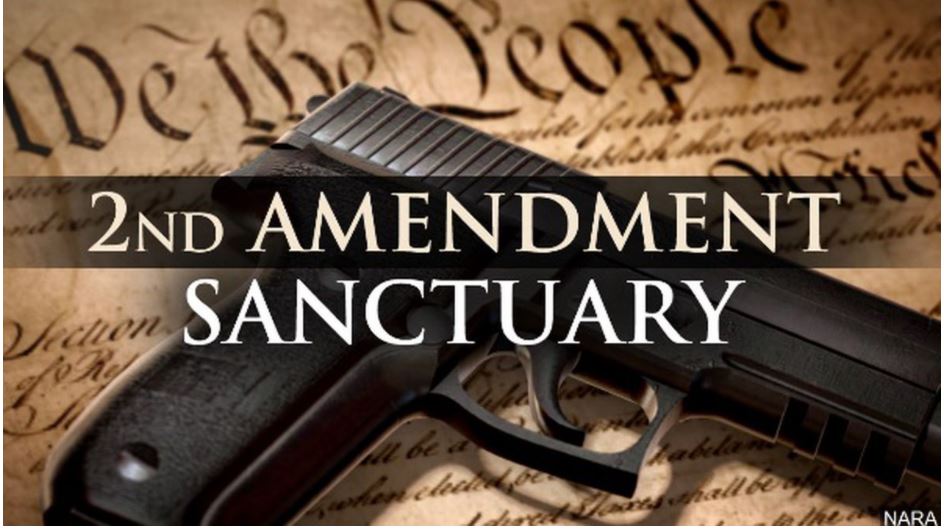 When I attended the May 11th Charlotte County Board of Commissioners meeting, I discovered two agenda items that had nothing to do with local government but are certainly part of the Republican agenda sweeping the nation.

The commissioners found it necessary to pass resolutions declaring that Charlotte County is a 2nd Amendment Sanctuary and a Constitutional County. There were many in the audience to speak affirmatively and the commissioners spent time talking in favor of the resolutions. There were no speakers who offered contrasting opinions.

Our commissioners’ comments trouble me. Somehow, they believe that the U.S. Constitution is being ignored and this is causing a great rift in the nation. They talked about how there are worker shortages because of COVID-19 unemployment benefits being greater than wages.

Commissioner Doherty wonders what is going wrong with this country. He remembers when religion was taught in schools but now isn’t.

I also remember when religion was taught in schools. I was in the second grade and was escorted from class and taken to the principal’s office during religion lessons because of my Jewish faith. I’m pretty sure they weren’t talking about Judaism during religion lessons. I wonder if Doherty fondly remembers the “blue laws” when businesses had to close on Sunday because Sunday was the “Lord’s Day”.

Absent from this constitution discussion was any mention about the other constitution that has much more bearing on Charlotte County: the Florida State Constitution. Never mind that Charlotte County, now celebrating its centennial, is a charter county created by the State of Florida. The commissioners are upset about Washington DC but show no concern about the edicts from Tallahassee. No word about unfunded mandates, restrictions on local governments to pass laws to protect their citizens’ health, the environment, and to raise fees and taxes. No discussion about how the state legislature overturns amendments that voters passed with more than 60% of the vote. We know what those amendments are: for small class size; land for conservation; and full citizenship including the right to vote for ex-felons.

Commissioner Truex adamantly told us the 2nd Amendment is the most important and protects us. However, there may be some people who disagree with the commission’s actions. In that case, “If you don’t like it, move!” he said. This is coming from our elected commission chairman! Is this going to be policy? People should move out of Charlotte County if they disagree with our commissioners? Within 15 minutes, the commissioners’ love fest for the Constitution and the Bill of Rights is over.

The commission voted unanimously to pass both resolutions. The audience showed their approval with a standing ovation. And then, after the show, the commission went back to business as usual — reviewing reports, approving and disapproving various projects.