January 6, 2021: A Shot to the Heart of American Democracy 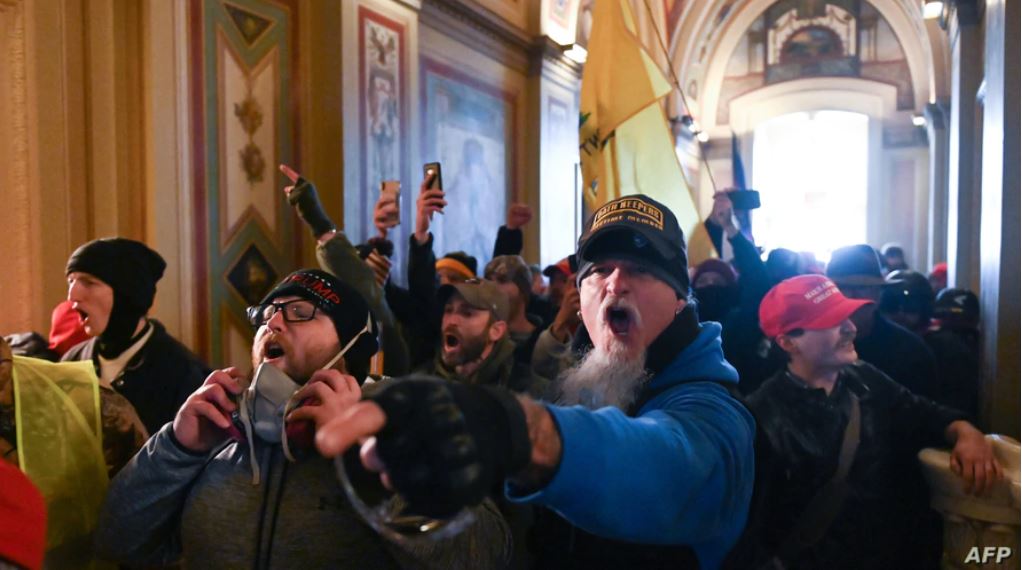 By an Anonymous Contributor

You could say it was the shot heard around the world.

Regular Americans, government officials, guardians of our democratic institutions and even world leaders (both friend and foe) watched with visual paralysis as the sitting President of the United States incited thousands of his lunatic fringe of domestic terrorist supporters to storm the Capitol of the world’s greatest and strongest democracy in attempts to destroy the sanctity for which it stands.

During the assault on the Capitol, the most appalling act of terrorism, however, was the legislative coup simultaneously occurring within the House of Representatives and Senate chambers where a large contingency of our elected representatives zealously argued to overturn the certified election result confirming the will of the American people and replace it with a false narrative of legislative treason.

Trump and his loyalists have systematically attempted to destroy the fabric and decency of our democracy since his inauguration in 2017.  The policies of his administration were implemented and upheld by a cabinet and cadre of advisors hand-picked for subjective beliefs shared by this president.  They, too, are culpable for all of the disasters of the past four years and have been cheered-on by extremist right-wing groups promoting white supremacy, anti-Semitism, misogyny and other fringe beliefs that have poisoned beliefs in decency, fairness and brotherhood across a wide swath of American society.  Many of those who promote these perverted doctrines comprised a large contingent of the domestic terrorists following Trump’s directive to assault our Capitol on January 6th.

The same domestic terrorists have tried to destroy our patriotic symbols and their significance.  The unfortunate, contradictory and brazen pairing of our revered American flag with a Trump facsimile bearing his name is often observed at Trump rallies and fastened to automobiles of Trump supporters as they parade through and visually pollute our neighborhoods.  This represents a desecration of the legitimate American flag that we cherish and salute at patriotic American events and ceremonies.  It will take a while to mentally erase the visual of that treasonous double image and restore pride to the red, white and blue.

In recent days many of Trump’s disciples in cabinet or administrative positions are suddenly offering their resignations. Their abrupt “attacks of righteousness” are merely thinly veiled pathetic attempts to salvage reputations already tarnished by incompetence and complicity.

It won’t work.  Even the businesses and organizations likely to receive their hastily sanitized resumes are denouncing everything Trump and unlikely to serve as a soft landing for their years of “public service.”

There is neither integrity in supporting a sociopathic tyrant for four years nor praise for false courage in the 11th hour.  Their tenure, clear and simple, is political and constitutional desertion; their resignations, not a badge of honor but a blanket of shame.

The past four days seem like a metaphor for the tragedy of the Titanic, once a great, respected marvel of progress, elegance and mobility. But our Titanic story is a little different. The captain of this ship, hiding in his quarters and claiming his innocence, does not care about the passengers.  The incompetent crew has claimed the lifeboats for themselves and is leaving the ship before it completely sinks.  The passengers are left deserted on deck hoping for salvation while watching and feeling the water rise.  But our ship does not sink.

There is one remaining lifeboat that was strong enough to sustain terrorist assaults. Joe Biden is the captain of this boat and there is room in this vessel for everyone.

Donald Trump once boasted that he could stand in the middle of 5th Avenue, shoot someone, and not lose voters.  Maybe.  But not Pennsylvania Avenue.