Kale to run against Steube for District 17 Congressional seat 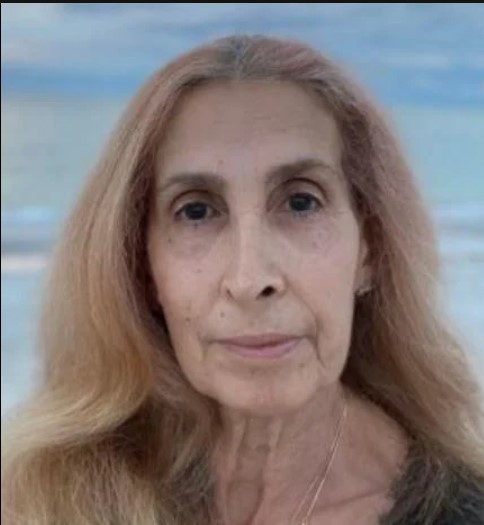 Donate to her campaign by clicking HERE.

Steube, a Republican, has been Florida’s 17th District congressman since 2019.

Kale, a Democrat, has been a resident of North Port since 2015.

She said she’s always had an interest in politics and feels now is an important time to run.

“It’s been in my blood for as long as I can remember — wanting to be part of government in some way,” Kale said. “I can’t sit on the sidelines anymore. I don’t think people are happy with government right now — Democrats nor Republicans. People have stopped talking. If politicians take the time to talk to each other, mutual agreements can be made.”

After retiring from a nonprofit, Kale became more involved with politics over the past decade.

She said her experience working for the Hillary Clinton campaign in 2016 qualifies her for the job. Kale said her primary concerns are public safety, public health and caring for veterans.

Kale said she would not describe herself as a liberal Democrat.

“I am pro-Second Amendment with limitations regarding gun laws … I have many family members and friends who are conservative Republicans.”

Before moving to North Port, Kale worked for a substance abuse research company in New York for 37 years. She started out as a researcher and worked her way to information technology director for National Development Research Institute.

“I’m a Roman Catholic — just like Joe Biden — but I want my granddaughters to have those rights and be able to make choices,” she said.

If elected, Kale believes she can help her constituents.

“I’m a critical thinker, a problem solver and a truth teller,” she said.

The general election is Nov. 8.