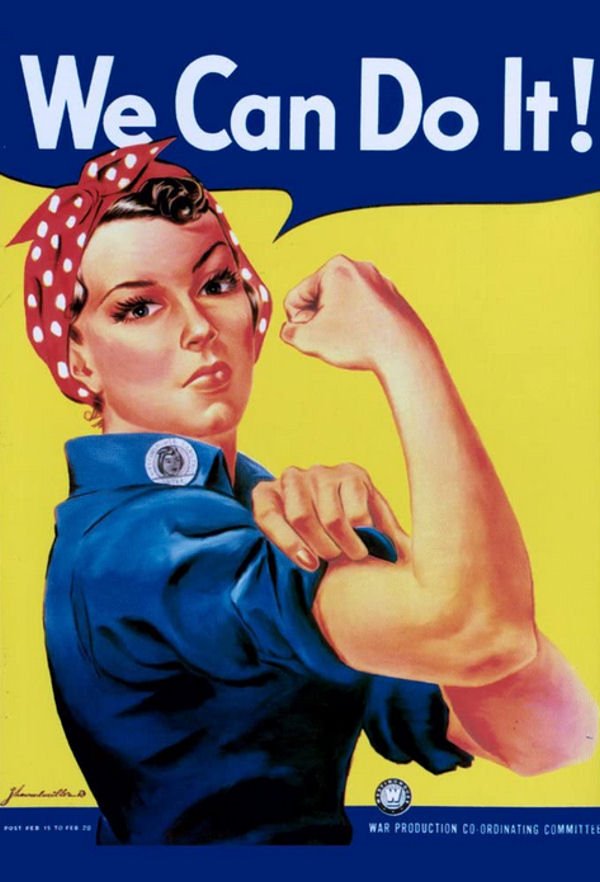 Linda Richardson was a lifelong registered Republican, even if she didn’t always vote the party ticket. Generally speaking, she had not previously paid much attention to politics. As a former engineer and automotive industry manager, she had negotiated with union representatives, and felt that some of the concessions they gained were unnecessary and to the detriment of the company. However, she understood the need for unions to safeguard the interests of their members. Being able to see both sides and judge on the evidence is probably what led to her to change her mind about the Republican Party.

Linda has an autoimmune disorder, so when a flare up left her resting at home during the impeachment inquiry, she watched, and what she saw disturbed her. The fact that the Republican senators, including our Florida senators, ignored the evidence and voted to acquit Trump disgusted her. After writing letters to both Senators Rubio and Scott to tell them that they had lost her support forever, she read a number of books about the current president, becoming increasingly disillusioned.

Her friend Elaine Lowery was an active volunteer with the Charlotte County Dems, and encouraged Linda to join. Linda trained to sign up new voters, but after Covid -19 put a stop to in-person interaction, she switched to making phone calls.

Linda has a unique approach in her phone calls. She starts by inquiring about how people are doing, if they have enough to eat, and if they require any assistance. She has a list of resources, that includes:

The concern and empathy for the folks she calls helps them to connect with her. If she leaves a message, she gives them the 211 number for Charlotte County services, says she hopes that they are well, and asks them to vote for Joe Biden.

Linda makes 60 calls a day, from 10:00 until around noon, and says that she has about 3 people on average who say they will register to vote for Joe Biden by mail. Cleverly, she establishes who their candidate is before getting to the Vote by Mail pitch!

As of Monday, Linda will have logged over 1,000 calls to garner critical support for Joe Biden![/vc_column_text][/vc_column][/vc_row]