Living in red America can be life-threatening 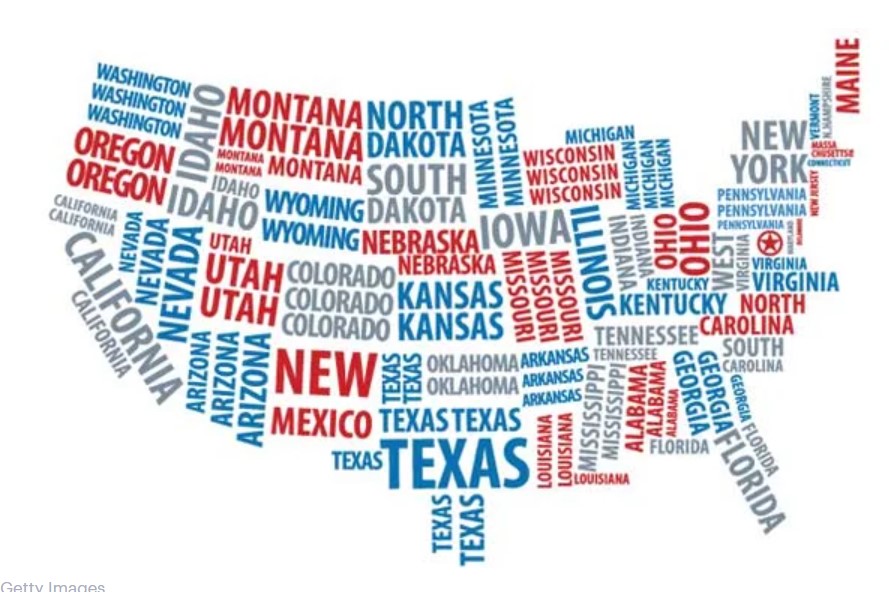 It should come as no surprise that the highest rates for covid-19 deaths and murders are found mainly in red states. A political mind-set that prioritizes racial resentment, anti-science zealotry and manufactured cultural wedge issues is not likely to be conducive to long, healthy lives. Indeed, antagonism toward “elites” (e.g., experts) often impedes common-sense measures that save lives.

Steven H. Woolf, a professor at Virginia Commonwealth University, writes in the Journal of American Medicine: “Disparities in health across the 50 states are growing, a trend that began in the 1990s. For example, in 1990, life expectancy in New York was lower than in Oklahoma, but the trajectories separated sharply in the 1990s and, by 2016, New York ranked third in life expectancy, whereas Oklahoma ranked 45th.” Moreover, “the widening gap cannot be explained by changes in the racial and ethnic composition of states, because the same trend occurred within racial and ethnic groups.”

This is also true of public health measures to address covid-19, making residents in red states more likely to die of the disease than others:

These policy choices may have been associated with increased COVID-19–related morbidity and mortality. States that rushed to curtail lockdowns in the spring of 2020 experienced more protracted surges in infections and disruptions to their economies. In 2021, excess deaths were disproportionately concentrated in states where resistance to COVID-19 vaccination was prevalent. For example, excess death rates in Florida and Georgia (more than 200 deaths per 100 000) were much higher than in states with largely vaccinated populations such as New York (112 per 100 000), New Jersey (73 deaths per 100 000), and Massachusetts (50 per 100 000). States that resisted public health protections experienced higher numbers of excess deaths during the Delta variant surge in the fall of 2021. Between August and December 2021, Florida experienced more than triple the number of excess deaths (29 252) as New York (8786), despite both states having similar population counts (21.7 million and 19.3 million, respectively).

Eight of the 10 states with the highest covid death rates adjusted for age have Republican governors: Mississippi, Oklahoma, Alabama, Texas, Tennessee, Arizona, Arkansas and Indiana. (Nevada and Kentucky are the exceptions, coming in 6th and 10th, respectively.) Similarly, nine of the 10 states with the worst vaccination rates — Wyoming, Mississippi, Louisiana, Idaho, Indiana, Tennessee, Alabama, Ohio, West Virginia and North Dakota — have GOP governors. Of these, only Louisiana is led by a Democrat, and all of them voted for defeated former president Donald Trump in both 2016 and 2020.

The same divergence between red and blue states exists with respect to murder rates, as well. The center-left think tank Third Way reports: “In 2020, per capita murder rates were 40% higher in states won by Donald Trump than those won by Joe Biden.” Even more dramatically, “8 of the 10 states with the highest murder rates in 2020 voted for the Republican presidential nominee in every election this century.”

Whatever the specific reason, it’s clear the governing philosophy of right-wing states (e.g., low spending; prioritization of cultural wedge issues; anti-elitism) leads to deadly results. Maybe it’s time they stop spending their political energy persecuting gay kids, banning books, outlawing abortion and fanning culture wars. They have plenty of systemic problems they’ve failed to address while busying themselves with MAGA crusades. Red-state voters should look around and see why their states have fallen so far behind in so many categories.

Facebook
Twitter
Email
PrevPreviousFlorida’s governor and Legislature did nothing to stop manatees from starving
NextMitch McConnell has no basis to oppose Ketanji Brown Jackson. So he made one up.Next