Lots of work to do in special session 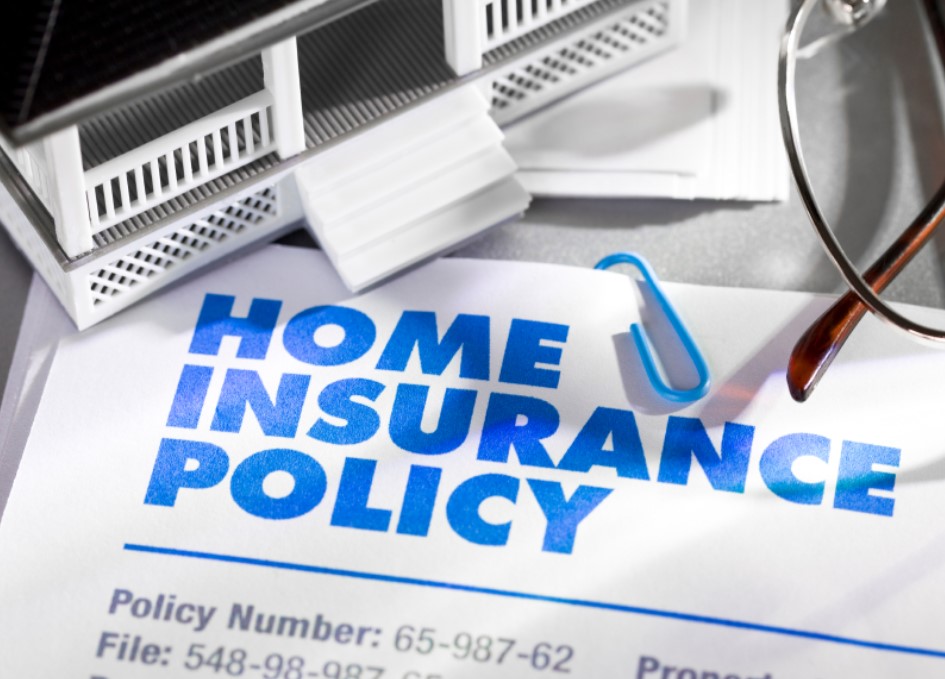 The following editorial was published in The Daily Sun on Dec 12, 2022.

OUR POSITION: The topics that legislators could discuss during this week’s special session are endless but insurance reform has to be at the top of the list.

Hurricane Ian has exposed the myriad of problems in Florida’s insurance industry.

The question now is: what are our lawmakers in Tallahassee going to do about it?

With more than 500,000 claims for about $7 billion worth of damage, the storm is taxing the ability of insurers to pay, even though the state says there is enough money to cover all the destruction. That statement might be questioned by homeowners who are getting settlement offers far less than the cost of repairing their homes.

We don’t have a lot of answers for lawmakers as they begin to meet Monday. But there are a couple of things that are obvious.

First off, Citizens has performed as well as any company in Florida as far as dealing with claims fairly and we’re hearing that from more than a few homeowners. But it’s painfully clear that Citizens, with more than a million policyholders, can’t keep taking on policies at the rates it is charging.

The state-backed insurer was always meant to be a last resort for homeowners who could not find others to insure their homes. But its low rates have made it a strong attraction for anyone as rates in the state have climbed steadily for the past couple of years to the point some homeowners just can’t afford it — especially if they have to tack on flood insurance.

One idea that has been floated is to force homeowners to accept a private insurer’s policy if its cost is within a certain range of Citizens — say 20%. That won’t be popular with homeowners — especially those already with Citizens unless some sort of pass allows them to stay with Citizens.

Another sticky topic for legislators will be the out-of-control litigation that is forcing insurance companies to raise rates or — at the extreme — move out of Florida.

Florida House Commerce Committee Chairman Bob Rommel, R-Naples, told an audience at the Florida Chamber of Commerce’s insurance summit in Orlando, the Legislature must address “one-way attorney fees.” Those, according to a News Service of Florida story, are when insurers are forced to pay the fees of plaintiffs in lawsuits over insurance claims.

“When you’re watching TV, or you try to watch TV, there’s more commercials about an attorney talking about not making you whole when you’re damaged, but putting money in your pocket,” Rommel said, according to the News Service of Florida. “And somehow in Florida we’ve gotten to this area where it’s not about making people whole and their harm. It’s about making you rich or making an attorney rich.”

Florida Insurance Commissioner David Altmaier, for one, wants lawmakers to address the litigation issues in hopes it can lure insurers back into Florida.

This is the second special session this year to deal with insurance issues.

In May, legislators agreed to use taxpayer money to add $2 billion of reinsurance for private insurers which became a life saver when Ian hit. They also agreed to put $150 million into a program to help hurricane- proof homes.

The fact there is another special session needed to deal with the same issues is both alarming and revealing. Much more needs to be done and we don’t expect this week’s session to be the end-all for the state’s insurance dilemma.