My 3000 character letter to our Senators 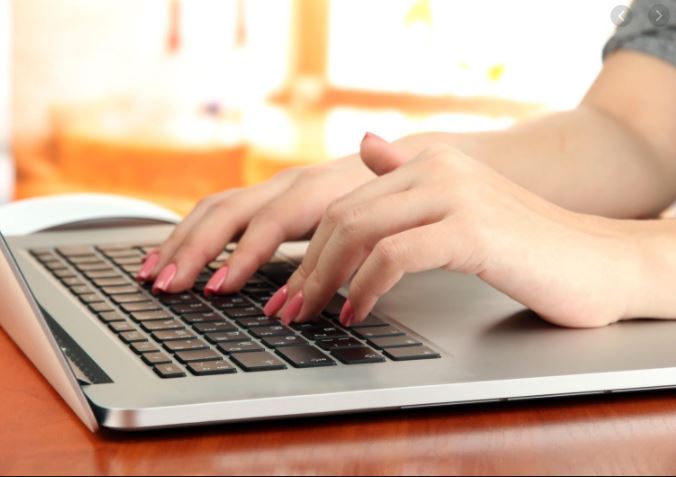 After the acquittal of Donald Trump following his second impeachment, I just had to write our Senators and Mitch McConnell.  We are limited to 3000 characters for a congressional email.  The following message fits that criteria and I offer this as a template for you to send to our Senators Rubio and Scott.  I am sure there were better messages sent, but the most important thing is to write to them and tell them how derelict they were in their duties to defend the constitution, the Capital Police, and the American people. Send yours to Senator Marco Rubio’s email and Senator Rick Scott’s email.

My Letter to our Senators

I watched you refuse to say “wear a mask” and “follow the science” as Covid-19 killed over 450,000 Americans.  Donald Trump lied about the pandemic.  Silencing him  saved lives yet, compared to the G7, we  have over 190,000 needless deaths.  And  you just “stood down, and stood by.”

I watched an armed militia of racists invade the Michigan state capital and plan to kidnap and kill the governor over her plan to implement CDC Covid guidelines.  Donald Trump encouraged these Proud Boys to “Liberate Michigan” and  encouraged her to give in a little to them.  And you just “stood down, and stood by.”

I watched the recounting of how Donald Trump made a “perfectly good call” to the Ukrainian President and blackmailed him by threatening to withhold military aid, while he was at war with Russia, for his personal political gain.  Donald Trump fired loyal diplomats, integral  to our national security and foreign policy as well as berated and withheld promotion for dedicated soldiers for personal gain.  And you just “stood down and stood by.”

I watched state Republican election officials do their jobs as they were threatened with death threats for delivering a fair and safe election during a pandemic.  And although we had more people vote than ever before, Donald Trump  suppressed “our most sacred right” for non-white and poor people.  Donald Trump suppressed the Census and tried to reduce resources (by excluding illegal immigrants) to non-white communities.  This Census manipulation would also undercount legal minority residents and tilt the electorate in the favor of white voters, his base,  in addition to the redlining and gerrymandering that have become the pillars of the Republican Party.  And you just “stood down and stood by.”

I watched as school children suffer the trauma from school shootings similar to the trauma suffered by members of Congress and the Vice President on January 6, 2021.  The Legislature is made up of smart, mature adults and yet this trauma will have a lasting impact.  And the murder of George Floyd, the first I have witnessed via video, did the same for me.  I can’t imagine what that is like for children in our poor communities, yet the Republican response is to make school buildings more secure while doing nothing to stop automatic weapons from getting into the hands of mentally ill killers.  Yes, you just “stand down and stand by.”

History has recorded how you voted in the impeachment trial of Donald Trump on February 13, 2021.  The failure to find him guilty and to bar him from future office solidified his leadership role in the Republican Party.  Any speeches, spin, or attempts to distance yourself from Donald  Trump will be ignored.  Because I watched,  I will remember.  I was a life-long Republican who has now left the party, a white suburban cis woman.  You made your vote of conscious and I hope that your conscious troubles you for that vote and for your silence throughout his administration for the rest of your life.  If you are not, then shame on you.